Whilst browsing Havana's Memorias book shop I came upon the March 1933 edition of Social an iconic Cuban magazine published between 1916 and 1933. Not quite believing my luck, I spent a little time admiring the brightly coloured, highly stylised cover and monochrome contents before purchasing it to add to my small collection of vintage magazines from different countries. 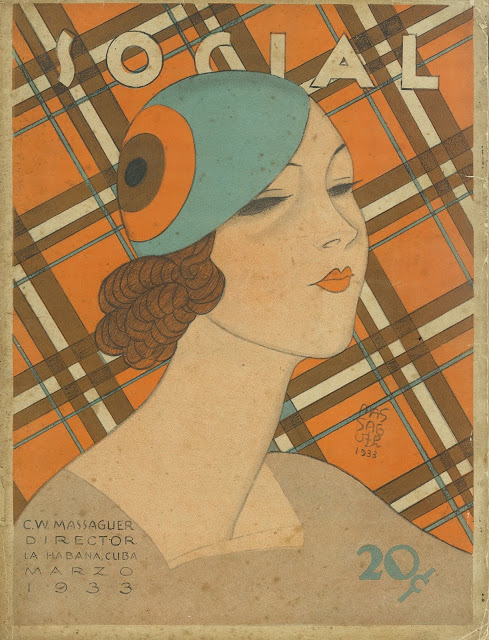 There are also a number of theatre related articles including a photographic piece on actress Berta Singerman. Born in Minsk in 1901 she emigrated to Argentina with her family at a young age, took to the stage as a child and performed in Strindberg's plays at the age of just 10. She went on to have a stellar career in the Latin America theatre and was befriended by, amongst others Pablo Neruda and Alejo Carpentier who also worked on the magazine.

Light relief is provided by a number of fashion articles including advice on "appropriate" clothing for Cuba's climate, bridal wear and of course, all the latest notes from Paris. Modernist architecture is covered in an article on Philadelphia's Saving Fund Society building and the news page includes snippets on the then recently deceased former US President Calvin Coolidge, sometime French Prime Minister Edouard Daladier and Irish republican and eventual president Eamonn de Valera. Many of the articles cover news and trends from outside Cuba, perhaps reflecting Havana's position as a world city during the 1930's. My only disappointment was not to find a problem page. You can't have it all. 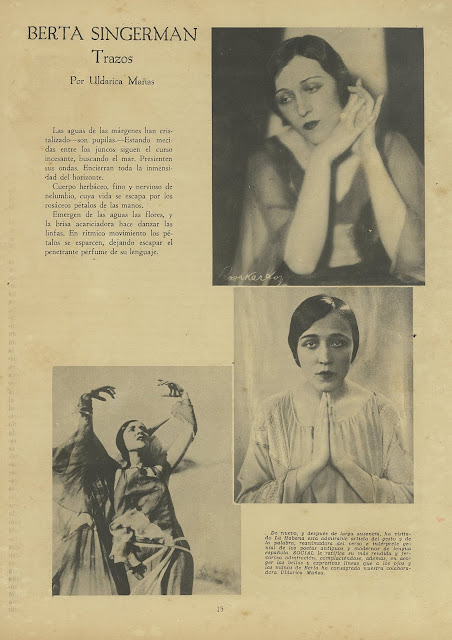 Advertising was an important element of the magazine, with leading traders and manufacturers eager to sell luxury goods to its readers. I especially enjoyed General Electric's full page endorsement of its new refrigerator, boasting its advantages and commanding the reader to Buy it! General Electric were clearly on a roll at this time as the inside back cover features another full page advertisement extolling the futures of their Edison-Mazda lightbulbs which the reader is instructed to insist on obtaining. Well known brands such as Remington typewriters and Elizabeth Arden lipstick also feature in the advertising columns.

In addition to making his own significant contributions to the publication, Massaguer secured the services of several leading writers and artists of the day. Examples include Swiss born writer and musicologist Alejo Carpentier, modernist painter and photographer Enrique Garcia Cabrera and painter and illustrator Rafael Angel Suris. Suris joined Social in 1921 as Assistant Art Director in charge of page layouts. In addition to producing specific themes for the contents page he was responsible for a series on the zodiac featuring his pen and ink drawings of female characters drawn with reference to the art nouveau style. He later left for New York where he worked as a caricaturist for Harpers Bazaar.

Massaguer led an interesting life. Born in Cardenas, Cuba in 1889 he moved to Havana in 1908 where despite not having studied art formally he secured work as a baseball cartoonist for the El Mundo newspaper. This led to more work and he went on to contribute to a range of publications including El Figaro, Cuba y America and El Tiempo. By 1910 he was able to establish his own advertising agency with one Laureano Rodriguez Castells and the following year held his first solo exhibition of caricatures at the Havana Atheneum. In 1913, together with his brother, he founded Grafico magazine. This was to run until 1918, but two years earlier he established the iconic and highly influential Social and a children's publication Pulgarcito. 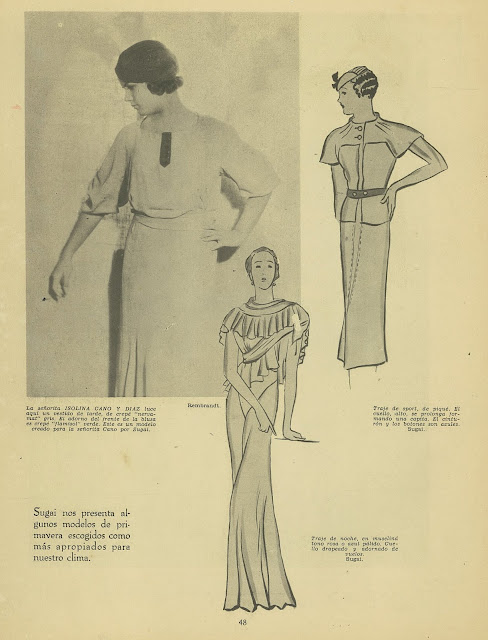 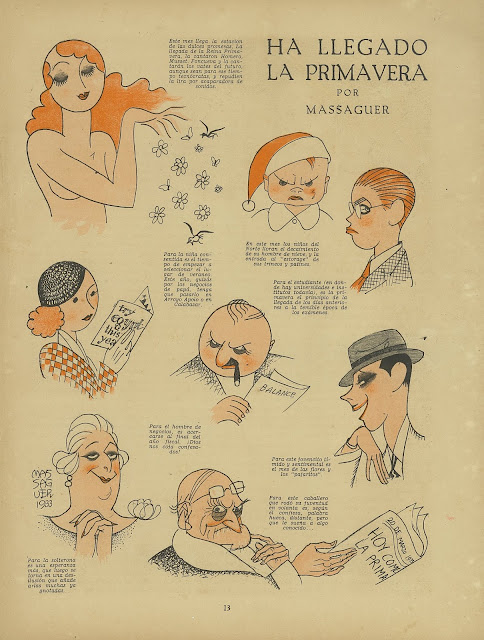 Massaguer developed a graphic style influenced by modernist aesthetics with perhaps a touch of Art Deco and cited American artists Charles Dana Gibson and James Montgomery Flagg as influences. In turn, his work influenced many illustrators working in Latin America, including his colleagues from the Grupo Minorista of which he was a founding member. The Minoristas held famed Saturday lunches that drew both local participants and artists from overseas.

He was also active in politics and vigorously opposed the oppressive regime of Gerardo Machado. This led to him living in exile in the United States from 1931-37. He had already spent a brief period working in New York in 1923 and during this time collaborated with a range of US publications including Life, The New Yorker, Vanity Fair, Cosmopolitan and Town and Country. Prestigious as this was, overseas recognition was not something new to our man. In 1919 he had been invited to exhibit in Paris as well as to work on a project for the League of Nations in Geneva.

Following his return from exile he worked as a caricaturist for the newspaper Informacion and in the 1950's accepted the post of Public Relations Director for the Cuban Institute of Tourism. He published his autobiography in 1965 before dying in the October of that year. His work is mentioned and some illustrations from Social are included in the excellent book Havana Deco by Alonso, Contreras and Fagiuoli. 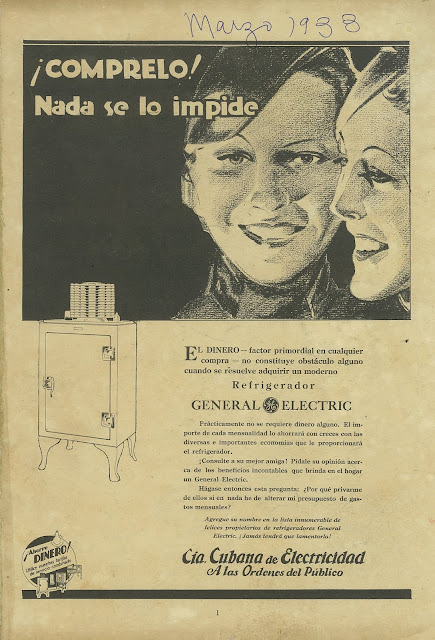 You might also like Vanity Fair - the Art Deco years or Edifico Solimar, Havana's modernist masterpiece.
Posted by Yekkes at 12:21