More Travels With My Camera

American photographer Alfred Eisenstaedt famously said, “it is more important to click with people than to click with the shutter”. I agree with him. For me, a photograph is often the culmination of a longer exchange with a stranger who initially interests me because of their face, clothing or activity. This exchange may be short or can develop into a more sustained connection. There are people in Kolkata, Mumbai, and Delhi that I clicked with on my first visit who I now seek out each time I return. 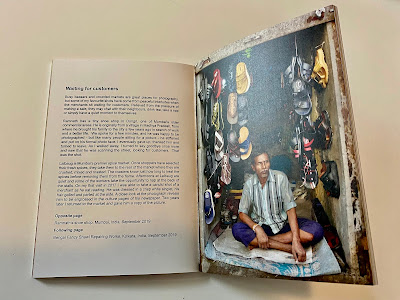 This could be because I am a lover of stories. Some of my best pictures have been taken after or while hearing about the lives of others. People will often reveal intimate things about themselves if someone shows interest, even a complete stranger. In return the photographer may be asked to share their story and when traveling I am often questioned about my family, work, and financial and marital status.

My curiosity has led to unexpected experiences. I’ve been asked to sing in Hindi in a barber shop in Lucknow and also by a group of sweepers in a Mumbai street. I’ve been quizzed on Premier League football and the British Royal Family by tipsy agricultural workers in a remote part of Myanmar. In a Kolkata street quite a crowd gathered when a vendor refused to believe that I don’t have a car. His parting shot was: “if you don’t have a car then you are not from London”. 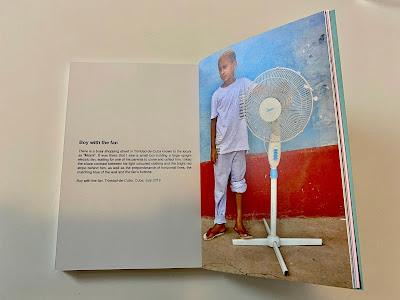 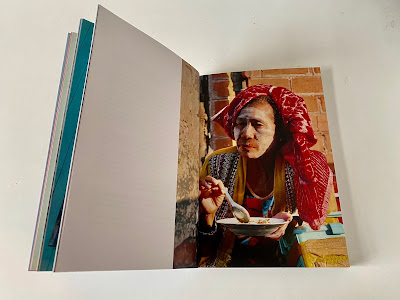 Next week, my new exhibition, More Travels With My Camera, opens at the Jeannie Avent Gallery in East Dulwich, London.  It includes photographs taken in Cuba, India, Myanmar and Peru between 2017 and early 2020. In early 2020 international travel became almost impossible and is only now, beginning to recover. Myanmar has seen violent and ongoing political upheaval and in Cuba there have been the first anti-government demonstrations for thirty years. It may still be some time before it is possible to revisit some of the people pictured in More Travels With My Camera. Until then I hope my photographs will bring their stories to a wider audience.

More Travels With My Camera opens at the Jeannie Avent Gallery, East Dulwich, London SE22 9EU on October 21st and runs until November 2nd. The gallery will be open every day from 10-5 and 10-6 on Fridays.

The images featured in this post are from a book produced to accompany the exhibition, also entitled "More Travels With My Camera". It contains 36 full colour pictures and the stories behind some of them. Copies will be available for purchase at the gallery during the period of the exhibition or by emailing adrianpwhittle@outlook.com 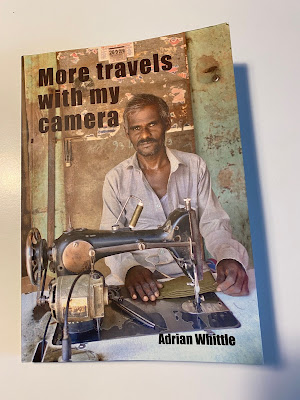