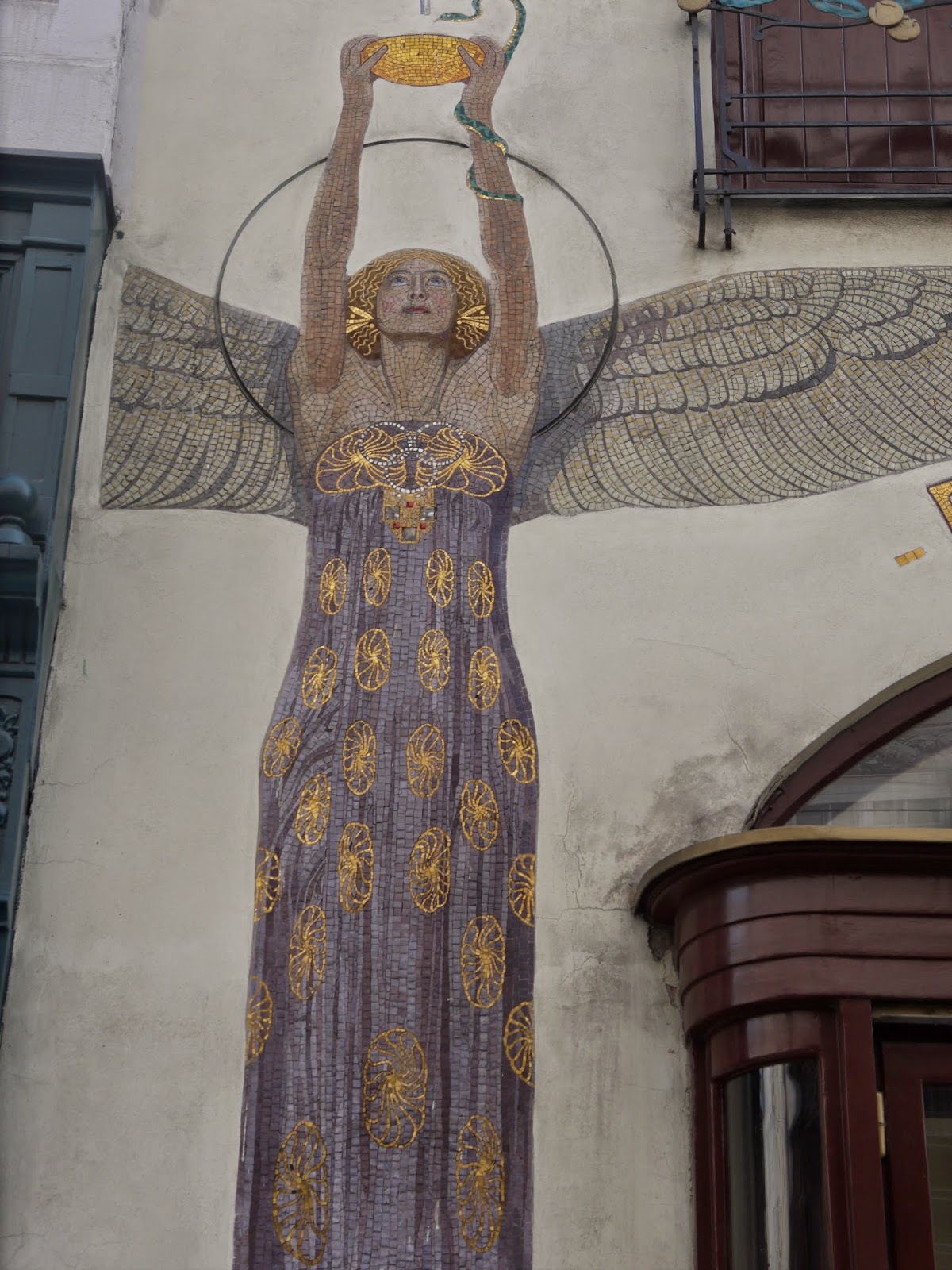 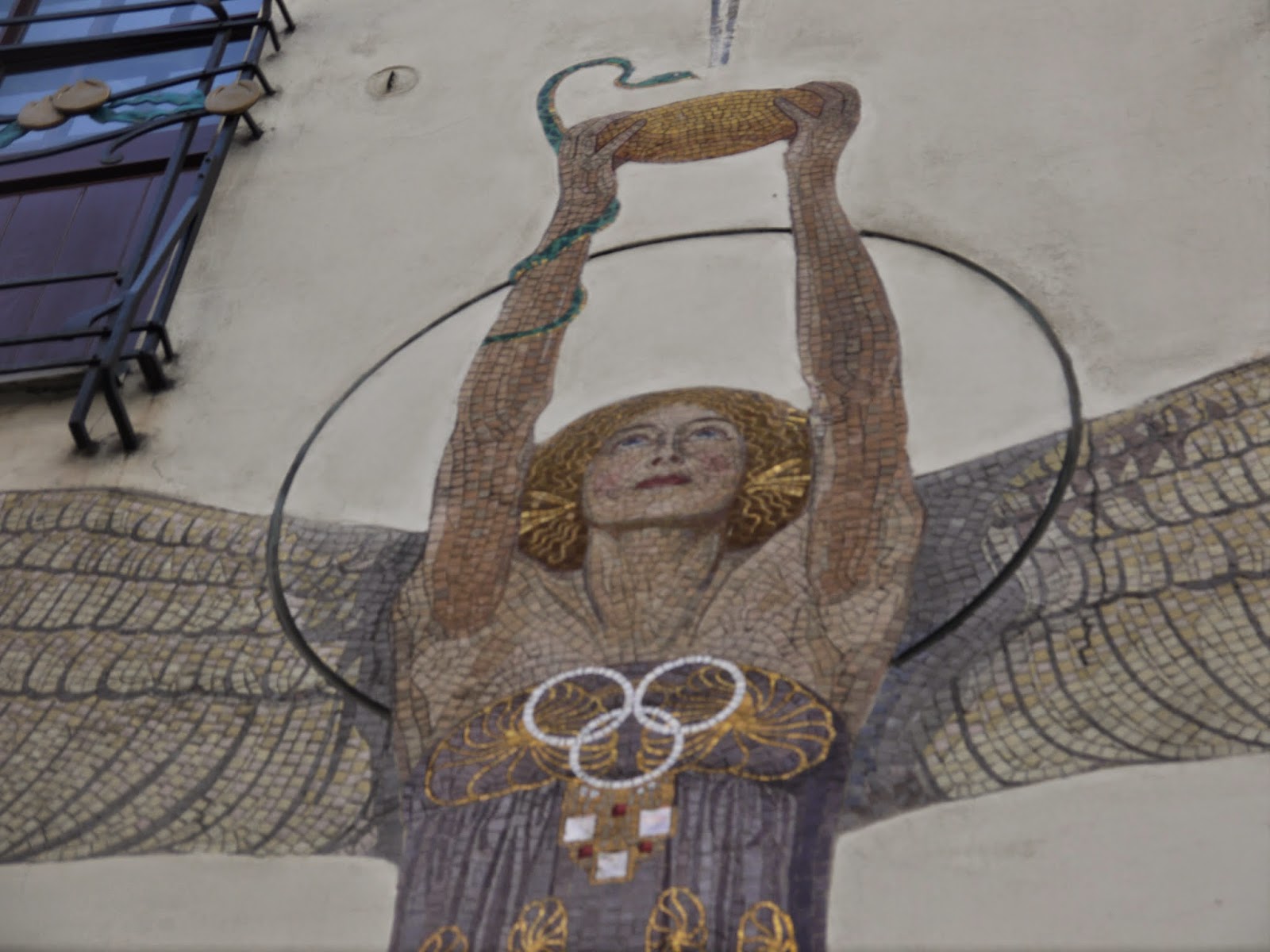 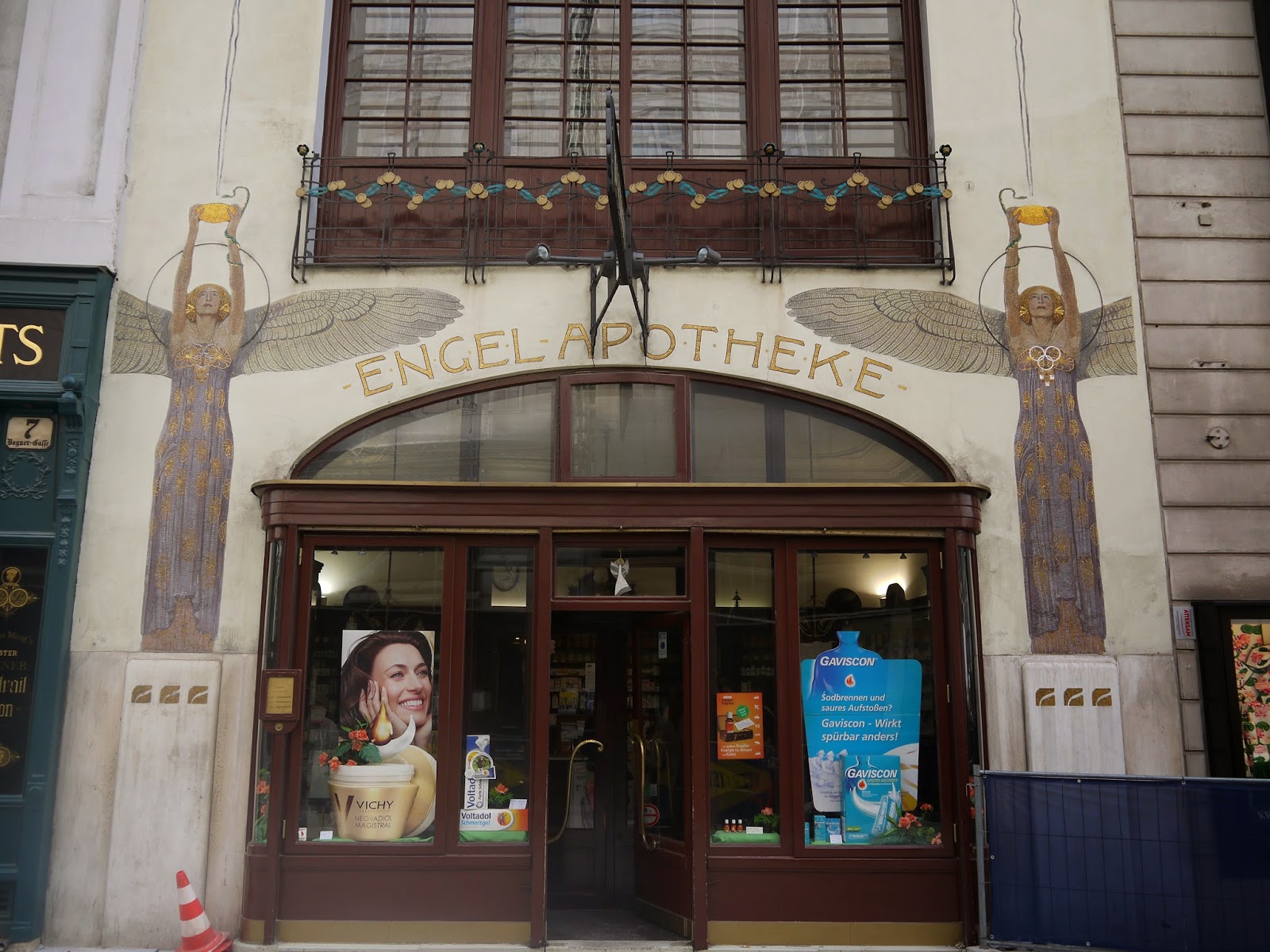 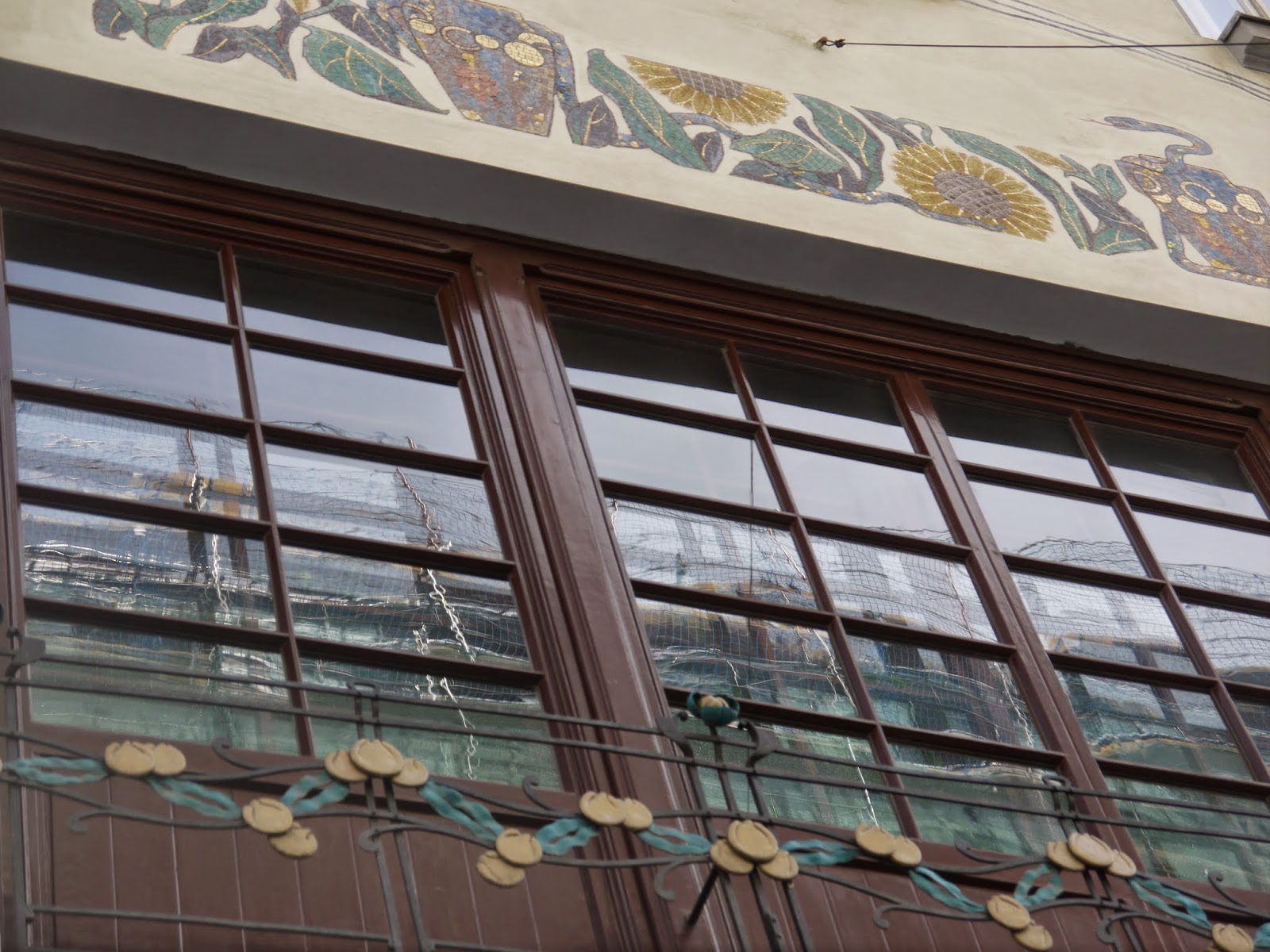 Elizabeth Is Missing - a story of memory and loss 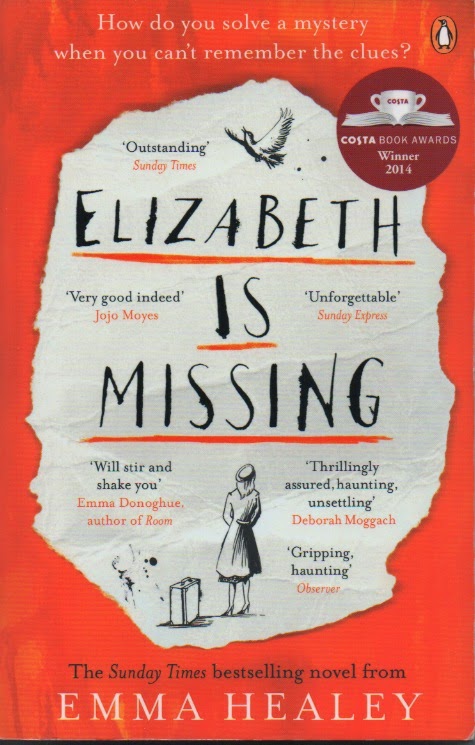 This is a book about memory and loss. Emma Healey's first novel tells two stories, that of Maud, an elderly woman who believes her friend Elizabeth is missing and can't get anyone to believe her and also that of Maud's sister, Suki who disappeared years earlier. It examines the meaning of memory and of loss as Maud is engulfed by dementia.

It is the second book I have read in the last year that examines this most cruel of diseases and the impact it has on the lives of sufferers and those around them. I re-read Linda Grant's Remind me Who I Am Again last year as a way of finding out more about dementia when it suddenly affected my own circle. It tells the story of her elegant and very proper mother, her struggles with the disease and how the lives of her friends and relatives were affected as they struggle to cope, to get help or in the case of some, fall away and break contact. I recognised many scenes in Grant's book from my own experience, thinking several times that I wished I had noticed the things she describes when they happened instead of realising their significance now.

Elizabeth Is Missing examines this subject from a  different angle, that of the sufferer. Maud is the narrator of this story and describes in frightening detail the terror of not being able to remember, of being overwhelmed by the noise, colours and movement in the street, of writing hundreds of little notes to "remember" things and then struggling to understand what they mean later on. She also lets the reader in on how it feels when the world seems to be at odds with you - asking you strange questions, denying your dignity and being impatient with you to the point of anger. There is one particular scene that particularly struck me. Catching the bus, Maud can't work out what she needs to do before she can sit down and the driver and the other passengers seethe with impatience before someone finally shouts out to let her on "…can't you see she's old…" Impatience and patronisation feature a lot in this book - in shops, from the doctor even from the police at one point - the causal impatience and patronisation applied to people who are

Maud is a collector. As a young woman she collected small items that had once belonged to her sister - a comb, bits of jewellery, clothes, even a broken finger nail as a way of preserving Suki's memory following her disappearance. In the same way, as dementia strips away more and more of her memory she uses notes to herself to try to preserve what she can as well as collecting flotsam from the street or the garden, often confusing it with items she had collected as a girl.

As well as memory, dementia often destroys language and throughout the story, Maud begins to lose words from her lexicon. She loves toast and early on in the book refers to the toaster. A little way in this becomes the thing that makes the bread brown. Cigarettes become things that you light and carrier bags become orange balls. There are also moments of near comedy, not least when she tries to place an advert in the local newspaper's missing column where the woman dealing with her thinks she is referring to a cat rather than her friend Elizabeth!

The dual storyline works well and holds the reader to the very end as we worry about what will happen to Maud, wonder where Elizabeth could be and fear what may have befallen her sister. The search for the two women makes this a very unusual detective novel, episodic, well observed and rich in detail. Its also a damn good story as evidenced by its winning of the Costa Book Award in 2014. We need more stories about people like Maud and we need more books from Emma Healey. Ms. Healey has a qualification in bookbinding, which is the art of putting a book together. She does that beautifully in binding two stories together in Elizabeth Is Missing.  Recommended. 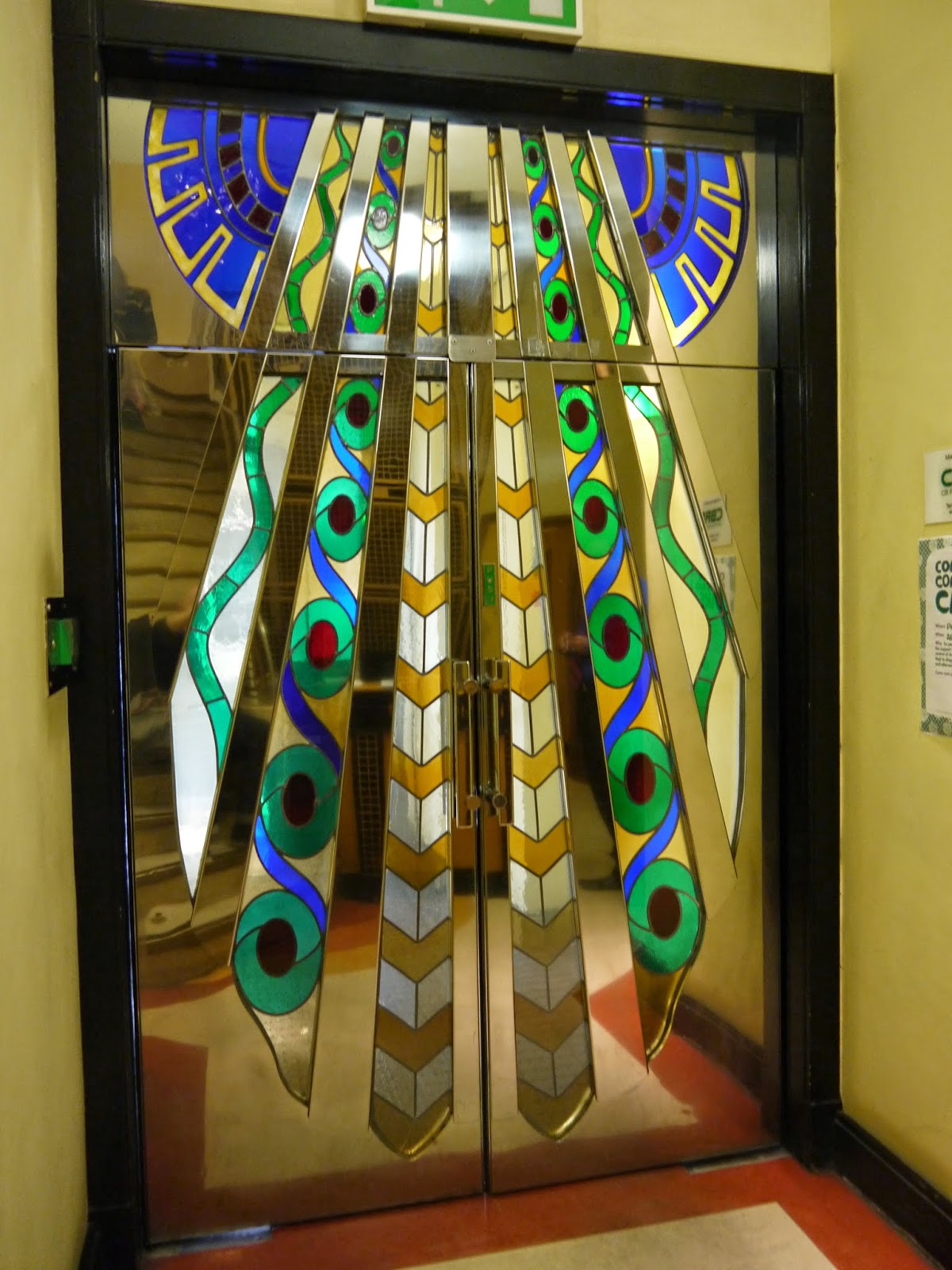 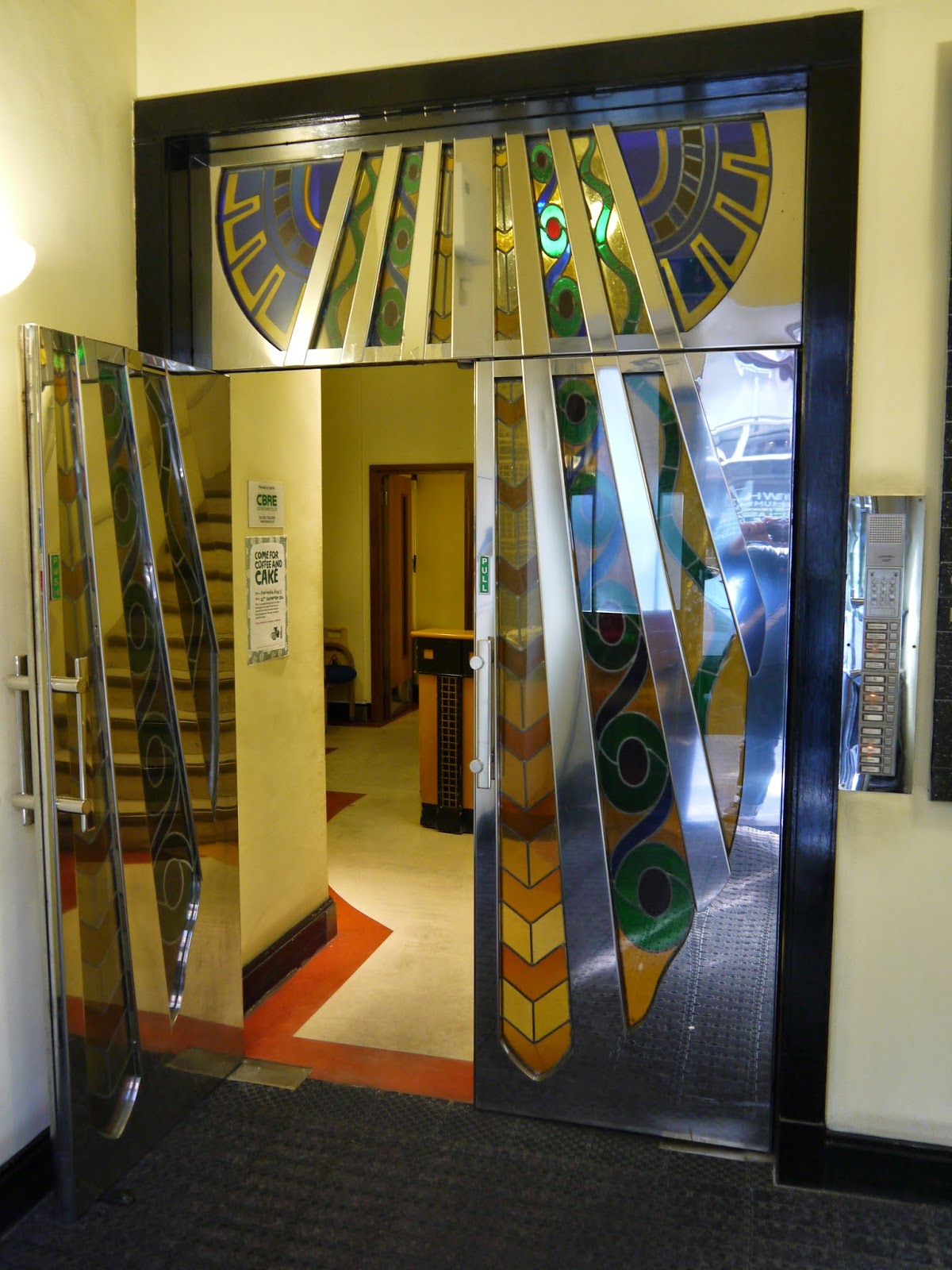 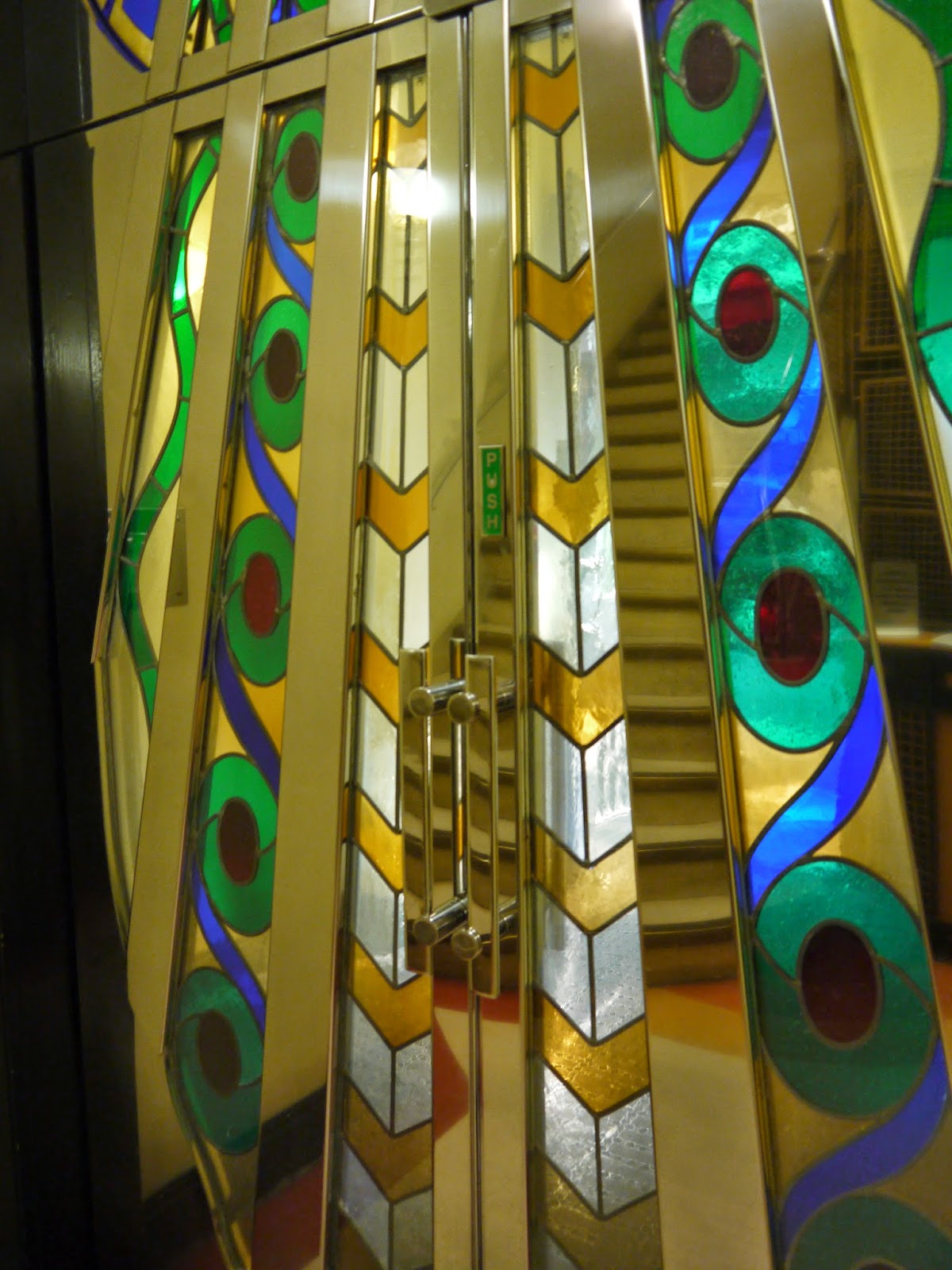 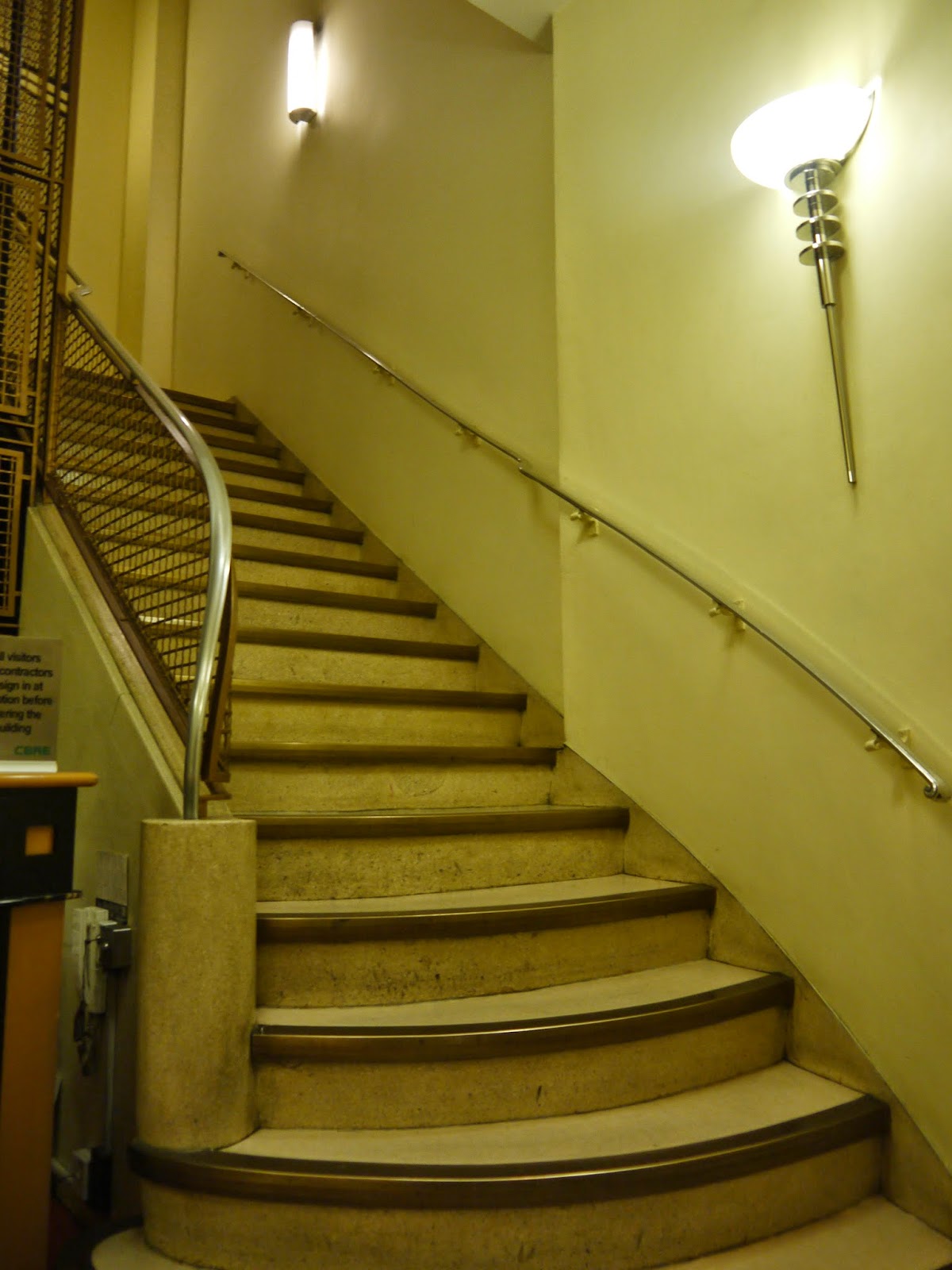 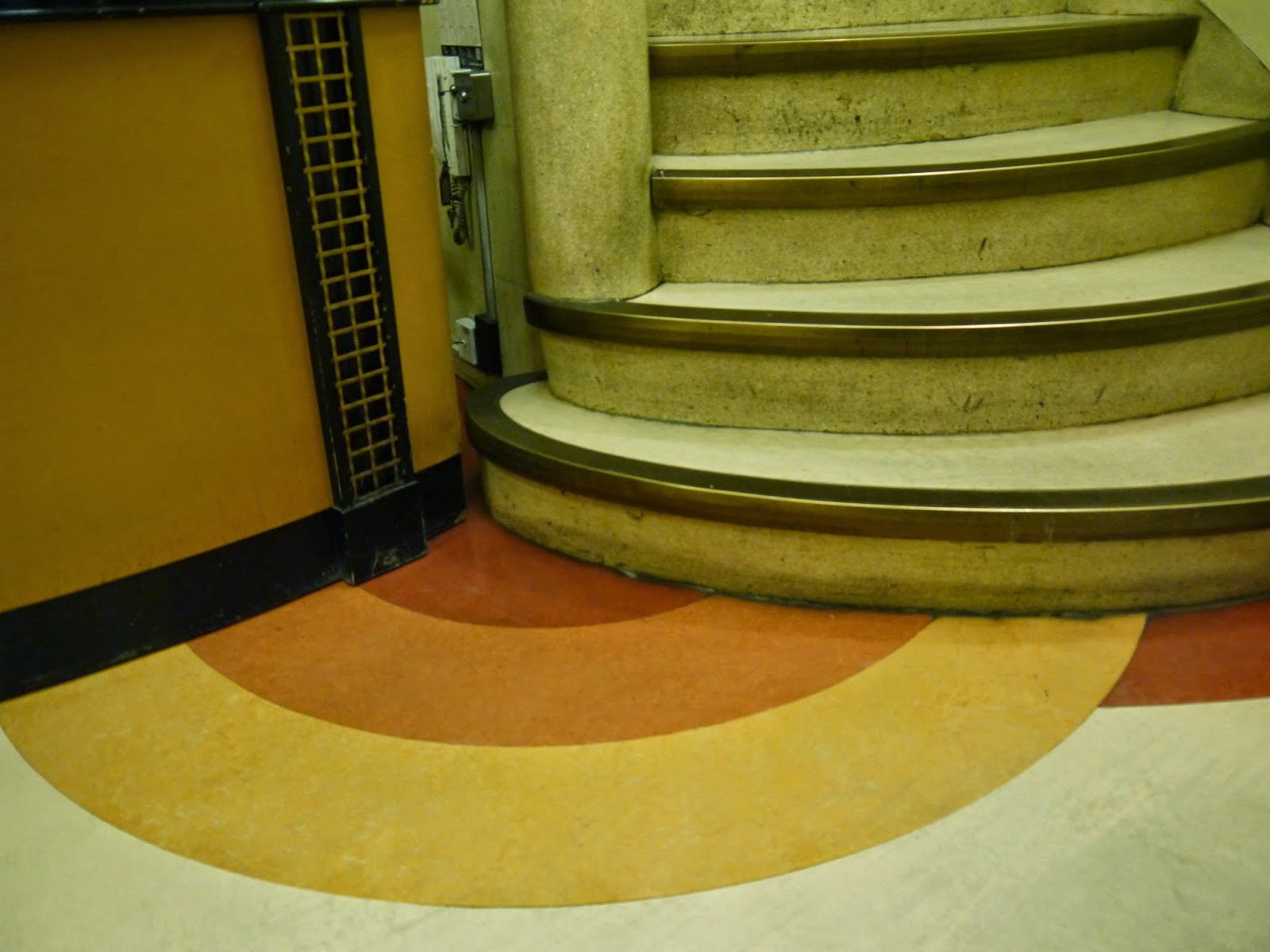 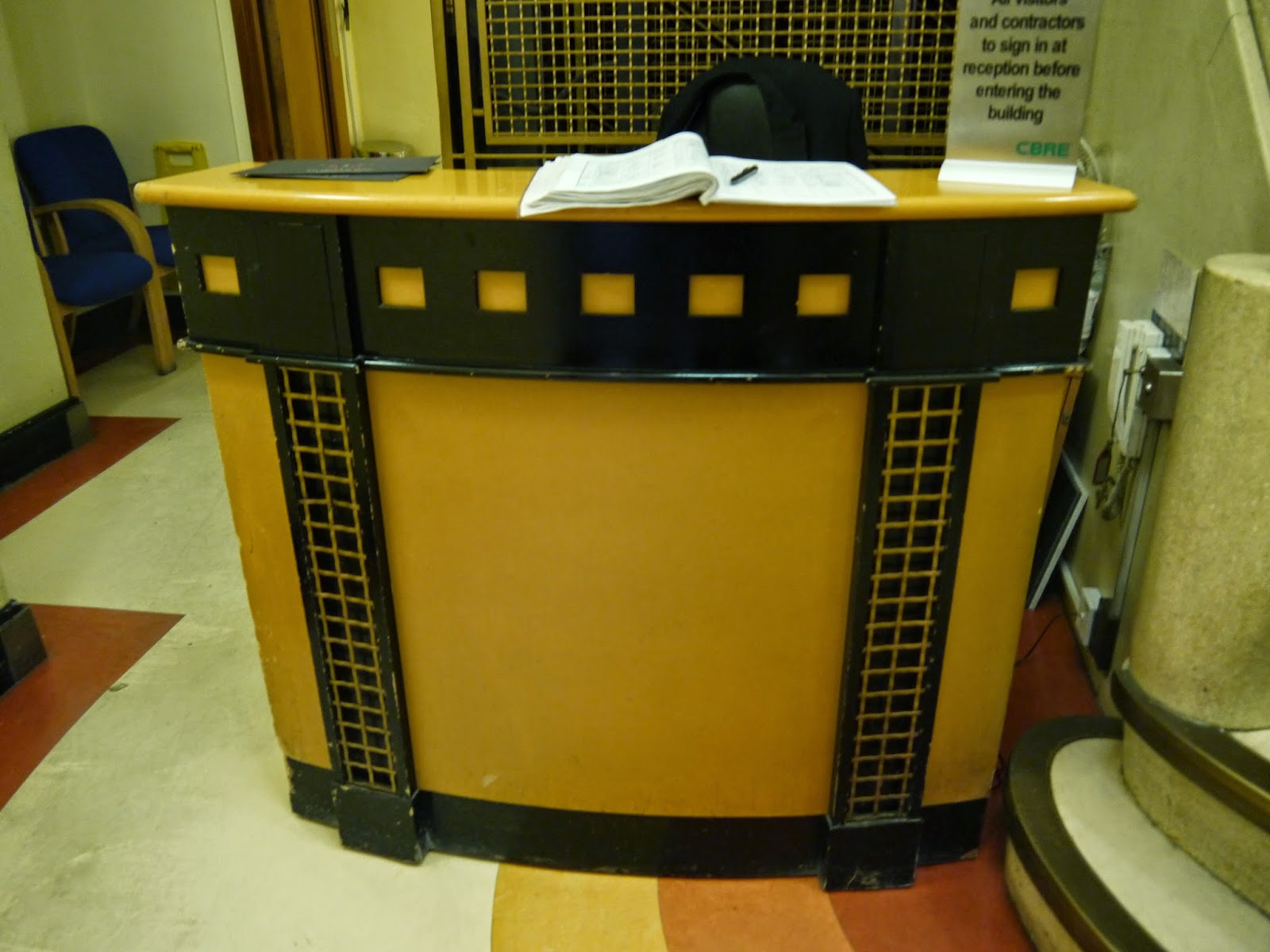