I recently became the proud owner of two, 1929 editions of the Delineator Magazine, a women's monthly fashion-focused publication, that ran from the late 19th century until 1939. During the 1920's the magazine adopted several Art Deco design features, especially on the front cover. Most of these were designed by American artist and industrial designer Helen Dryden, and it was her work that led me to my purchases. 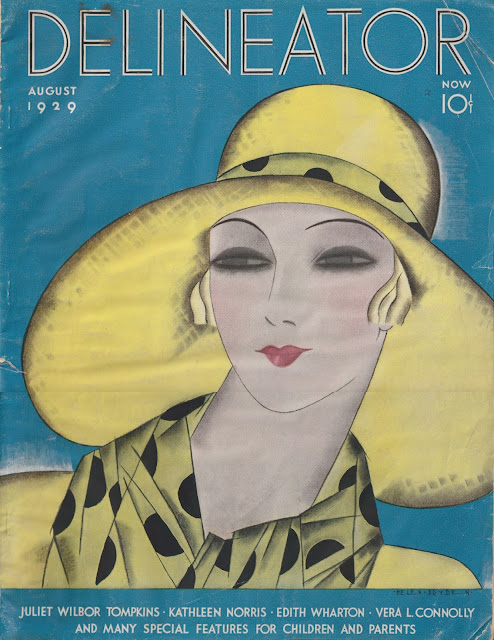 The emphasis on fashion was due in part to the sewing pattern company, Butterick being the publisher. The latest fashions received in-depth coverage every month with enough information for a competent dressmaker to be able to reproduce them. Many of Butterick's sewing patterns were featured in the magazine. Although fashion was the main focus, there were also articles on health, cookery, childcare, travel and social issues. The editorial team also took a strong interest in women's rights and from the beginning of the 20th century advocated for votes for women. There was also original fiction by prominent authors including Frank L. Baum author of The Wonderful Wizard of Oz and articles on the lives of public figures. The advertising included health, beauty and personal hygiene products as well as brands still popular today such as Heinz, Wrigley's and Campbell's.
The August edition demonstrates the magazine's interest in social issues. There is a lengthy article by Vera L. Connelly, promoting the idea of aviation as a career for women, whilst Anne Carol Moore of the New York Public Library contributed a piece on encouraging children to read. Moore emphasised the importance of parents reading with their children and recommended several authors for the very young, amongst them, Randolph Caldecott, Kate Greenaway and Walter Crane. The advertising includes Sal Heptica, touted as "a laxative for loveliness," Ponds cosmetics, hair removal products, corn preparations and Heinz Spaghetti. 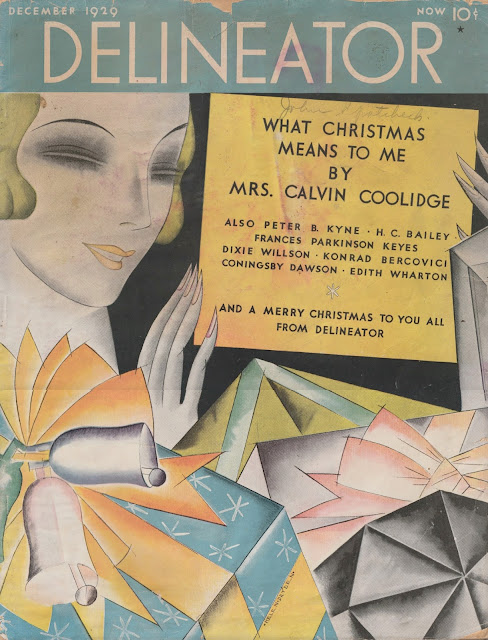 The December edition carries several articles relating to the festive season including "What Christmas Means To Me" by Mrs. Calvin Coolidge, wife of the then President of the USA. The Christmas recipes section has various sweet treats - marshmallow mint sauce, tutti-frutti fudge and chocolate fruit patties. This may explain why elsewhere in the magazine there is a full page advert for Phillips Milk of Magnesia, useful for "...the gentle correction of digestive disorders and sluggish bowel action". Camay soap has a full page advert, asserting that it has the approval of "...73 of the most eminent dermatologists in America". For those who wanted a good read over the holidays, there is a serialised biography of Frances Parkinson Keyes and original fiction from Edith Wharton and Konrad Bercovici.

Helen Dryden designed several of the Delineator's covers during the 1920's and 1930's. She was born in Baltimore in 1882 and displayed artistic talent at an early age, designing and selling clothes for paper dolls. Her customers included a newspaper that used them to illustrate its fashion pages. She later studied landscape painting at the Pennsylvania Academy of Fine Arts but on graduation chose to work in fashion design and illustration. She was initially rejected by Vogue but later produced several covers for that publication as well as for Vanity Fair and House & Garden. 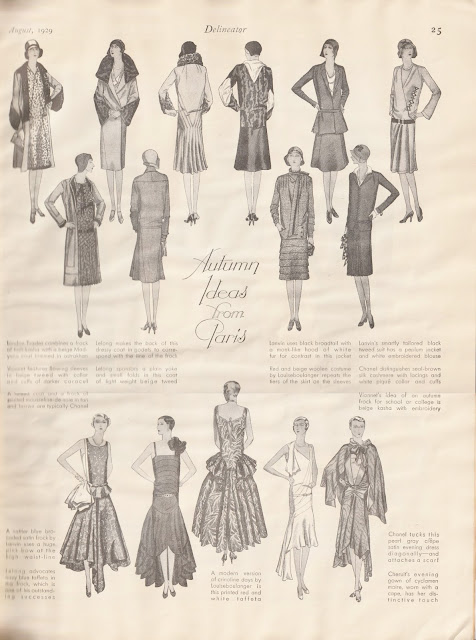 The 1925 Paris International Exhibition of Modern Decorative  and Industrial Arts inspired her to begin working in industrial design, especially lamps and tableware. By 1932 she had all but retired from illustration to concentrate on this new field and by 1936 she is said to have been earning $100,000 a year from her work. The New York Times claimed she was the highest paid woman in the USA at the time. In 1935, Raymond Loewy approached her and asked for her help in designing the interior of the 1936 Studebaker Director and President cars. Loewy designed the Coca-Cola fountain dispenser,  the Greyhound bus logo, the Gestetner duplicating machine and Concorde's interiors. Dryden was one of very few women working in this field at the time and attracted much media attention for her work. Her fame was such that the marketing materials for the cars included the phrase "It's styled by Helen Dryden". She worked with Loewy until 1940 but by 1956, things had changed and she was living on welfare. She died in 1972. The Delineator continued until 1937 when it was merged with the Pictorial Review. Two years later it ceased publication and disappeared from the news stands. 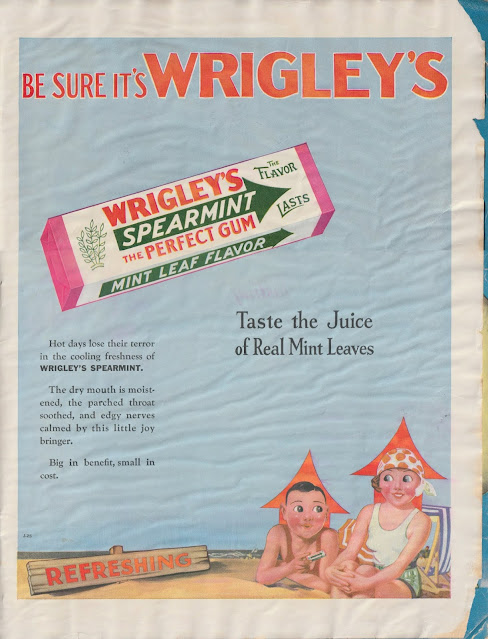