I Am Istanbul - a love story by Buket Uzuner 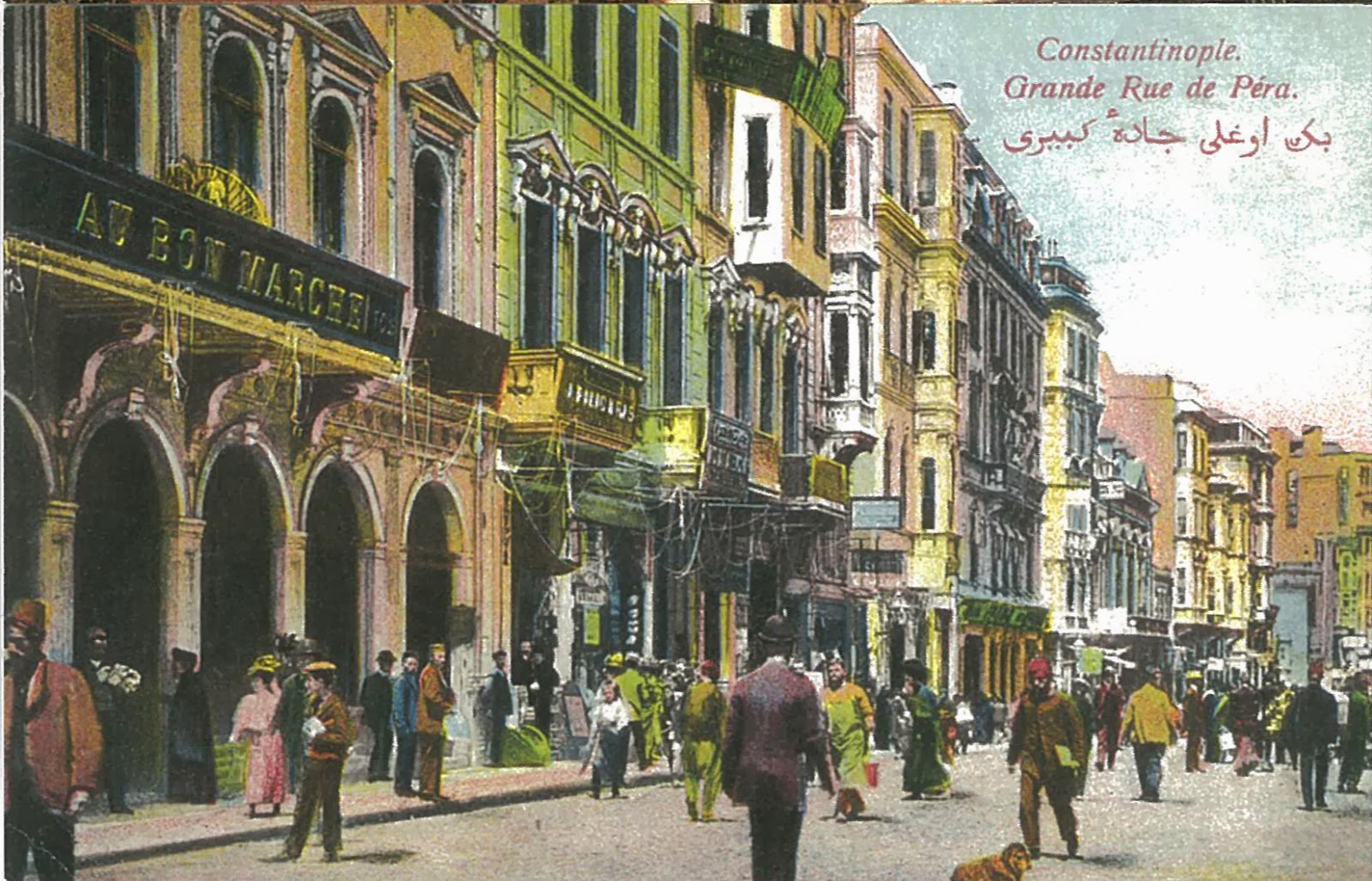 Buket Uzuner's I Am Istanbul is a love story. In fact it is two love stories - one between Belgin and Ayhan the book's main characters, but more than that it is about the love (and hate) that Istanbul's citizens have for the city herself.

Set over a few hours in Istanbul's international airport, during what might or might not be a terror alert, Uzuner introduces us to a whole range of characters each one representing different aspects of what it means to be an Istanbullu (someone from Istanbul). She demonstrates the diversity of the city and also its great and terrible history through characters such as Anna Maria Vernier, whose family has spent more than 500 years in the city but is still referred to by some as an Italian and a Christian at that; lavatory attendant Hasret Sefertas an internal migrant from an Anatolian village and Jak Safarti who comes from an old Jewish family, as well as Greeks, Armenians, Kurds, Allawis, religious and secular Muslims, expats from other countries, a taxi driver, a gold digger, an aged architect, a gay barman and numerous others each bringing their own take on what it means to be a citizen of Istanbul as well as their own personal and historical baggage.

The airport is a microcosm of Istanbul society with the petty prejudices between different groups being played out in the conversations between the characters and minor incidents in the shops and bars. Anna Maria pushes past a headscarf wearing Muslim woman to snatch away a bottle of perfume, the Muslim woman in turn looks down on Anna Maria because of her short skirt and cross, an elderly academic is contemptuous of an American expat and also of the Turkish policeman who is a villager from Anatolia, whilst the policeman despises the architect as being from old money. But when the airport's computer systems crash and panic starts to spread we see the relationships change and barriers break down as the characters offer help to each other or think about the things that really matter to them.

The book is tense and episodic with short chapters taking us from one character to another, making use of flashback to fill in the details of their pasts and what brought them to the airport on this particular day. The female characters are especially strong. Belgin is the main attraction having asserted her independence from an ex husband and from Istanbul and Turkish society to go and live in New York several years previously. She is returning to the city to start a new life with Ayhan, an internal immigrant who has established himself as an artist. We see her struggle with her past and puzzle over her future in the few hours she is stuck in the airport following the computer collapse. Her struggle  perhaps representing those of Turkey in deciding what her future is. Much reference is made to the (now fading?) Turkish ambition to join the European Union with supporters and opposers amongst our cast. Towards the end of the book, Belgin sums up its central idea that "…the real drama of Turkey was sharing a country with well-intentioned people all living together in very different areas with very different world views. She hoped that her grandchildren…would be able to live in a country where time wasn't so fragmented, where cities and towns and villages all used the same calendar and the same clock, where people would be free and equal…"

Despite the tensions between the characters and the communities they represent, they all identify strongly as Istanbullus, professing love, hate and fear for and of the city, but being unable to keep away.

Author Buket Uzuner was born in Ankara in 1955 and is the author of a number of novels, collections of short stories and travel writing. She trained as molecular biologist and environmental scientist. She has worked in the USA, Norway and Finland and has won a number of prizes for her work. I already love the writing of Orhan Pamuk and Elif Shafak. It looks like I have found another great Turkish writer to follow! Buket lives in Istanbul. I look forward to seeing more of her work in translation.
Posted by Yekkes at 23:21

Email ThisBlogThis!Share to TwitterShare to FacebookShare to Pinterest
Labels: Books