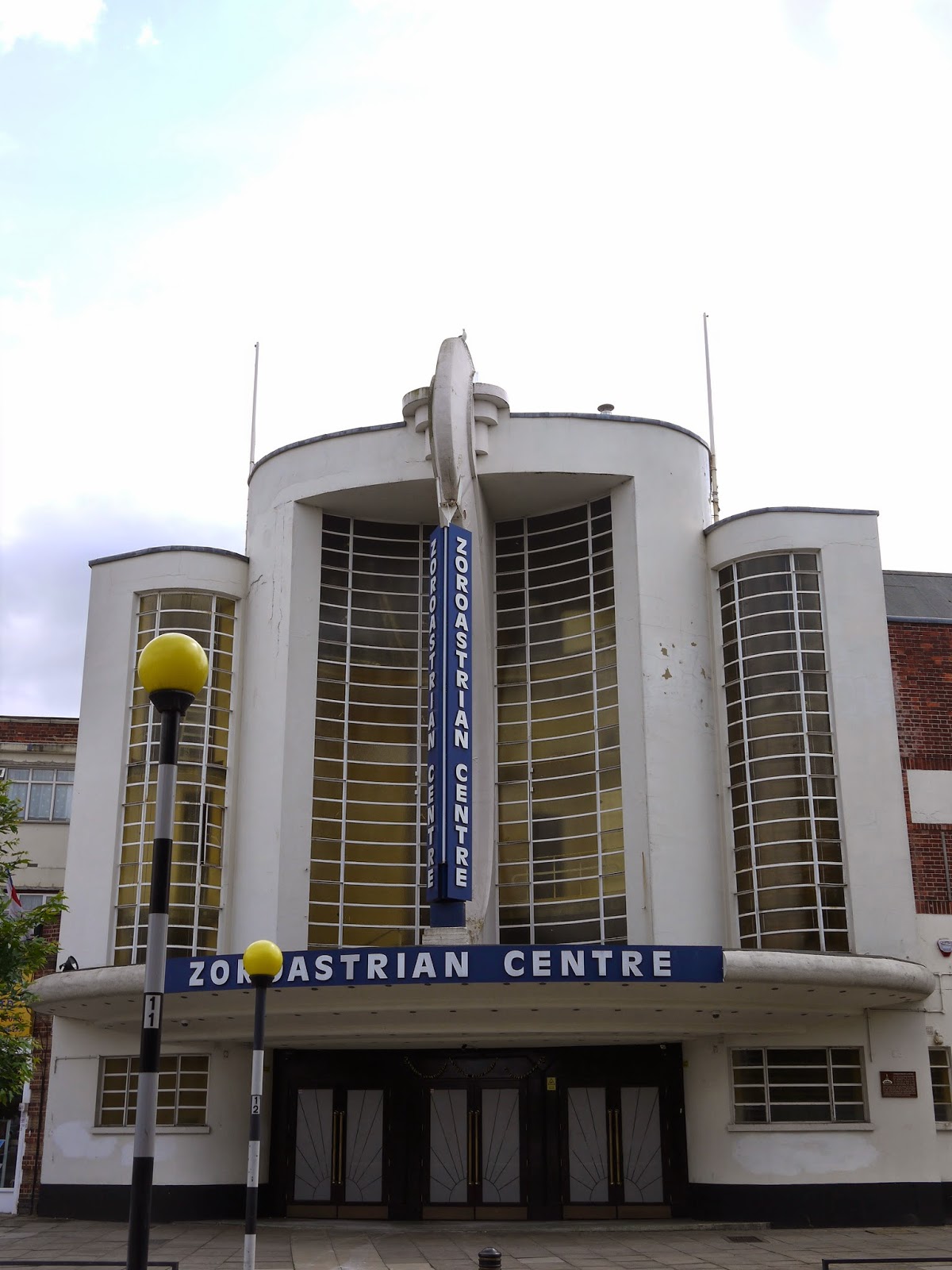 Rayners Lane in West London is primarily a residential area and is definitely not on the tourist trail. However, it is home to the former Grosvenor cinema, now the European Centre for followers of the Zoroastrian religion. The cinema opened in 1936 and was the work of architect Frank Ernest Bromige who also designed cinemas in Dalston, Hounslow and Acton.

As with many cinemas of its time, it was designed on a grand scale with 1,235 seats - 830 in the stalls and 405 in the circle. There was also a 44 feet deep stage, six dressing rooms and a sunken cafe in the foyer. Going to the cinema in the 1930's was an event with seeing the film being only part of the evening out and the Grosvenor was clearly designed to reflect this. The first film shown here was The Country Doctor, screened on 12th october 1936 and starring one Jean Hersholt. 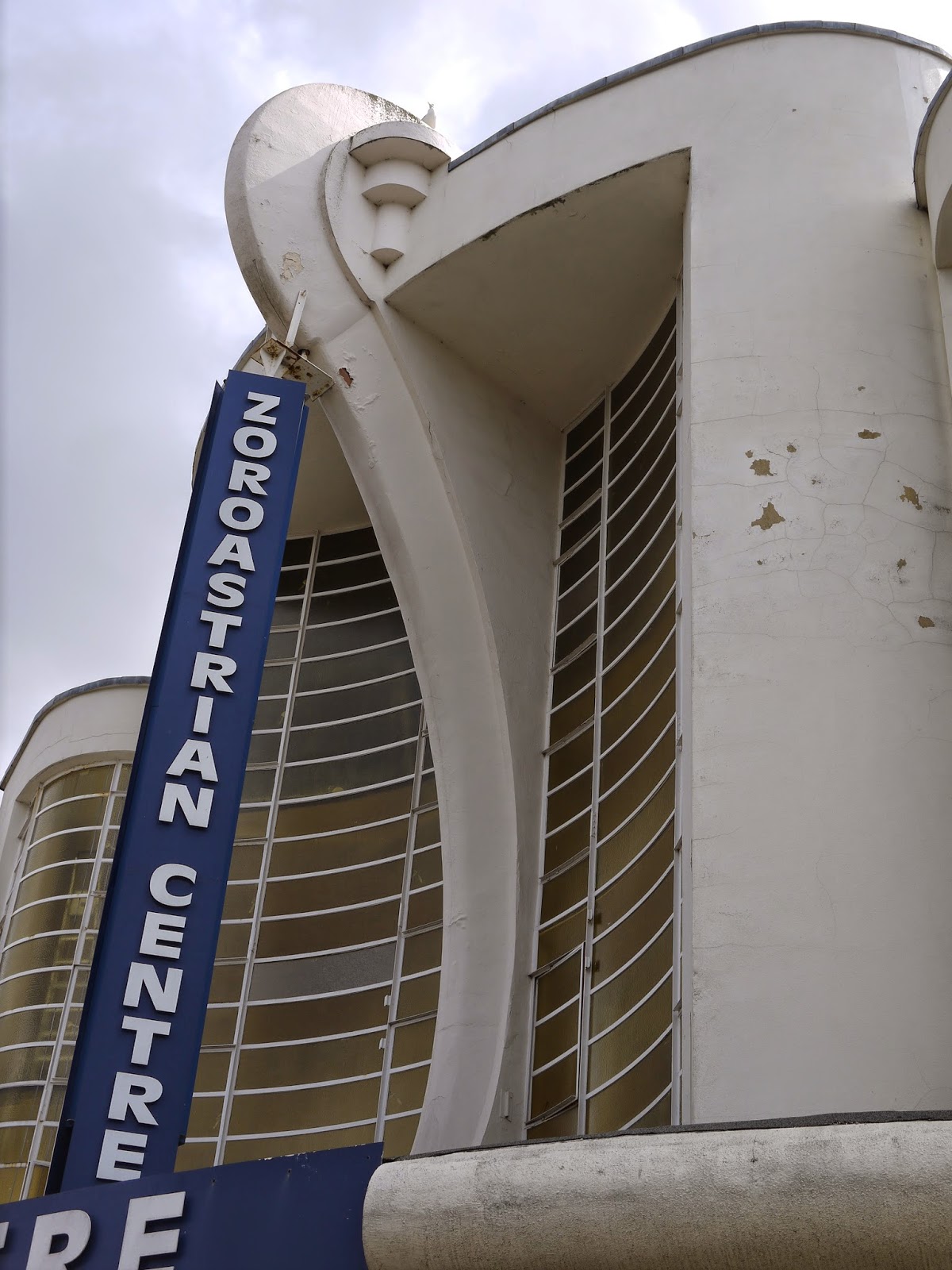 The Grosvenor was taken over by Oscar Deutsch's Odeon chain in 1937, but retained its original name until 1941 when it became the Odeon. A further name change came in 1950 when it was re-badged as the Gaumont. It reverted to being the Odeon in 1964 when the number of seats was reduced to 1,185, finally becoming the Ace Cinema in 1981when it was taken over by an independent owner. This lasted until 1986 when all cinema activity stopped and the building was used as a bar and nightclub for a few years, then stood empty until it was acquired by the Zoroastrian Centre for Europe in 2000. Since then it has been used for religious purposes.  The building was first listed in 1981 at Grade ll status and was upgraded to Grade ll * (star) in 1984.

The dramatic exterior makes the Grosvenor one of the most striking of London's remaining art deco cinemas. Entrance is though three sets of double doors bearing sun-ray designs and set beneath a curved canopy. There are three curved white rendered bays above the canopy, the central one with a convex curve flanked by two shorter ogive curved bays. All three bays are glazed with the outer two sitting within metal frames. The void between the curves is occupied by a stylised feature of projecting concentric curves that has earned the building its local nickname of "the elephant's trunk".

The cinema was built during a period when London's suburbs were rapidly expanding due to the extension of the Metropolitan and Piccadilly lines, both of which run through Rayners Lane. The Metropolitan Line gave its name to these new suburbs which were referred to as "Metroland" and were built to enable city workers to have more living space, gardens and the benefits of suburban living just a short distance from their workplace. The Grosvenor Cinema would doubtless have attracted residents to the new housing in this part of the city. The building took part in London's Open House weekend in 2013 and hopefully will do so again. The tube station which is opposite the former cinema dates from the 1930's and has some deco features whilst the adjoining flats have some deco hints too.  And there are several Indian restaurants close by if you are feeling hungry... 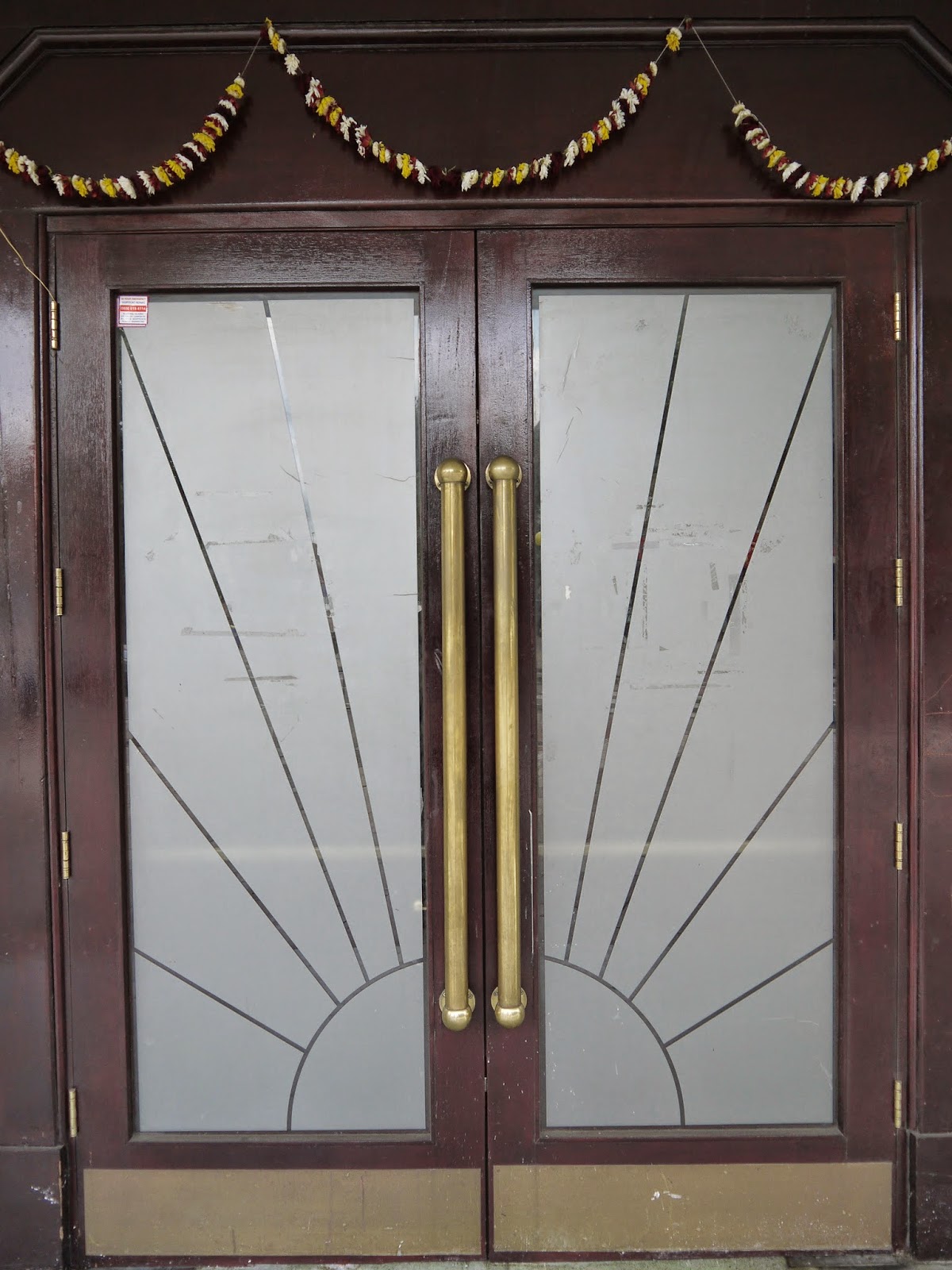 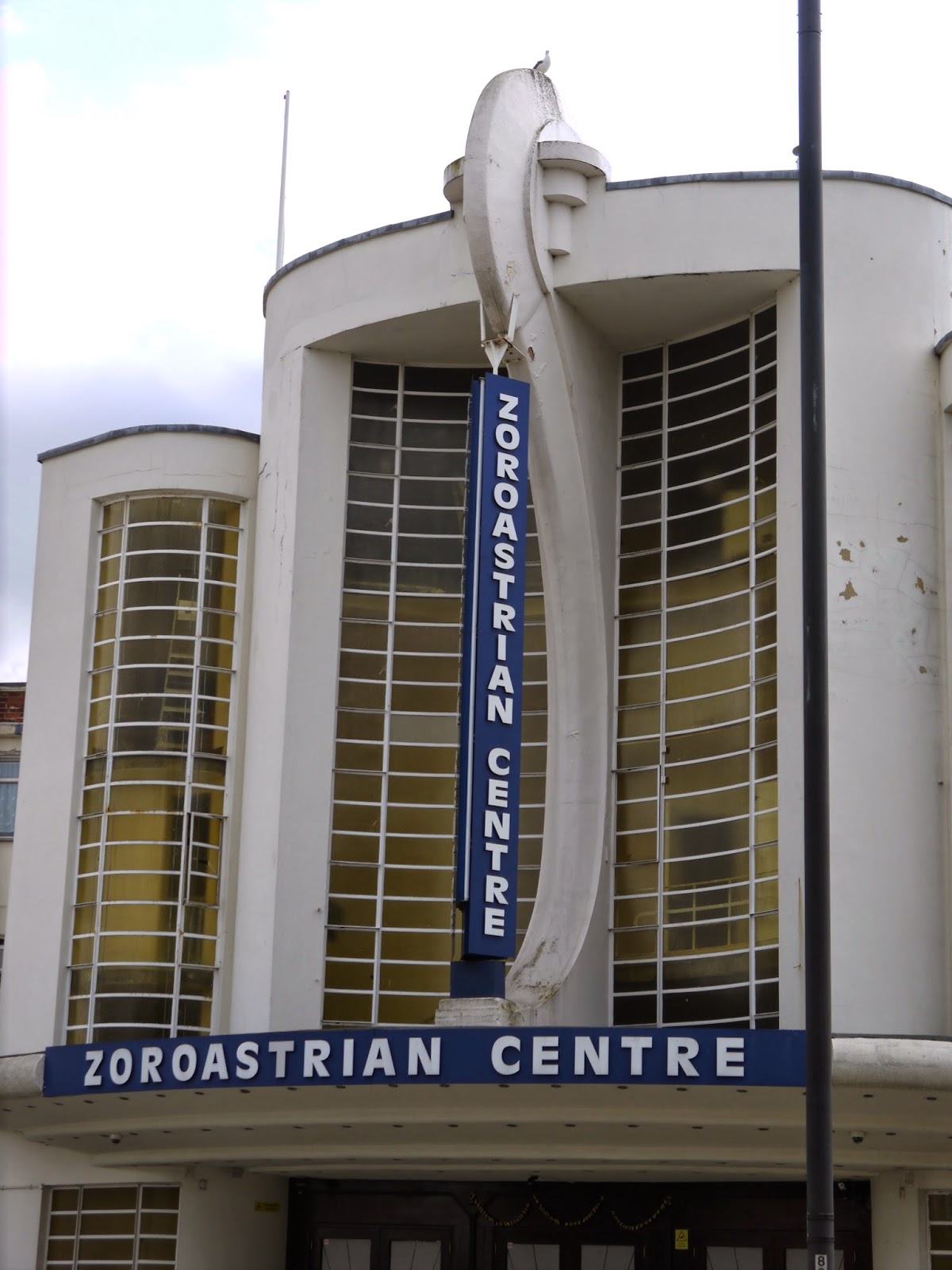 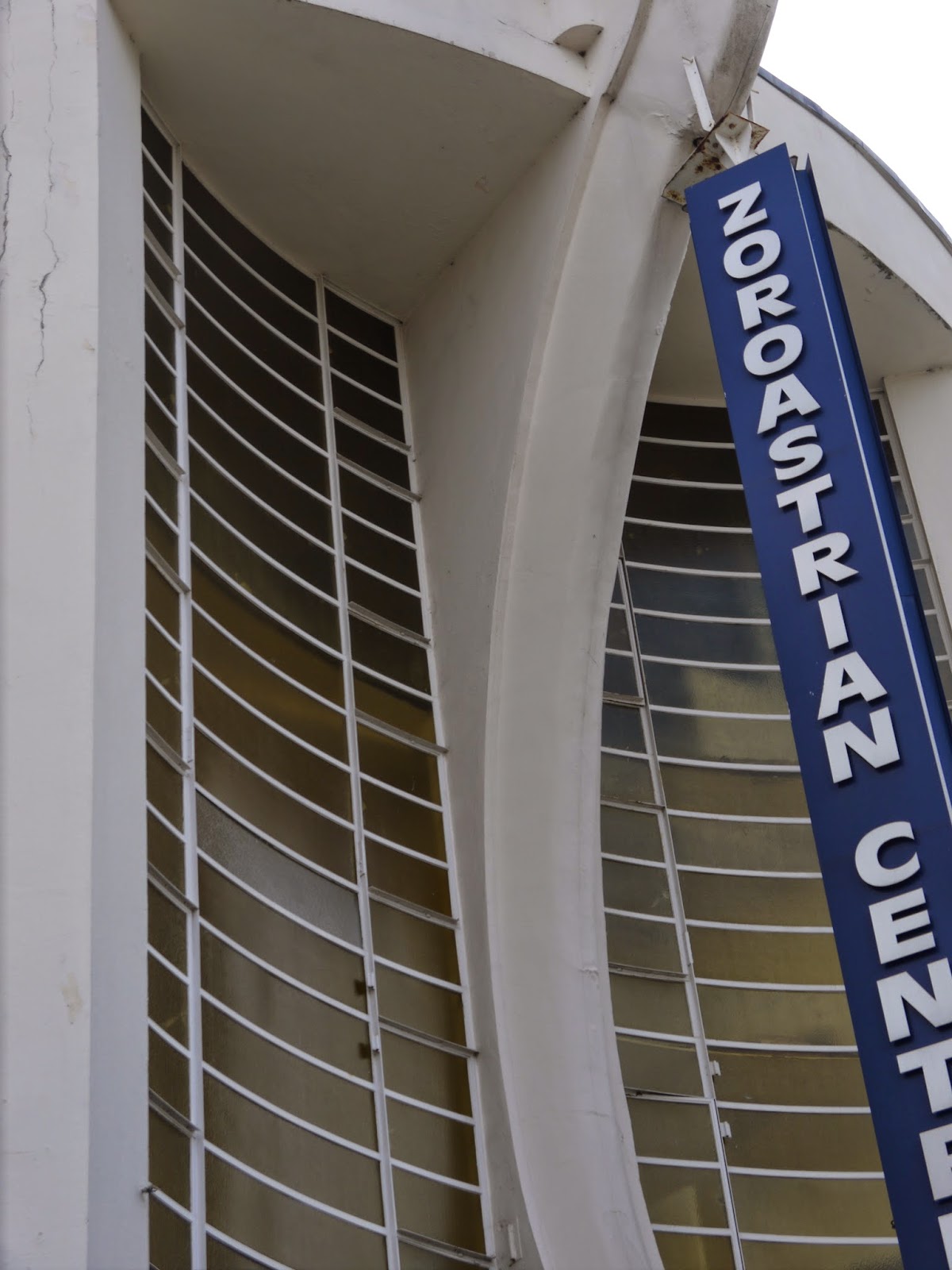 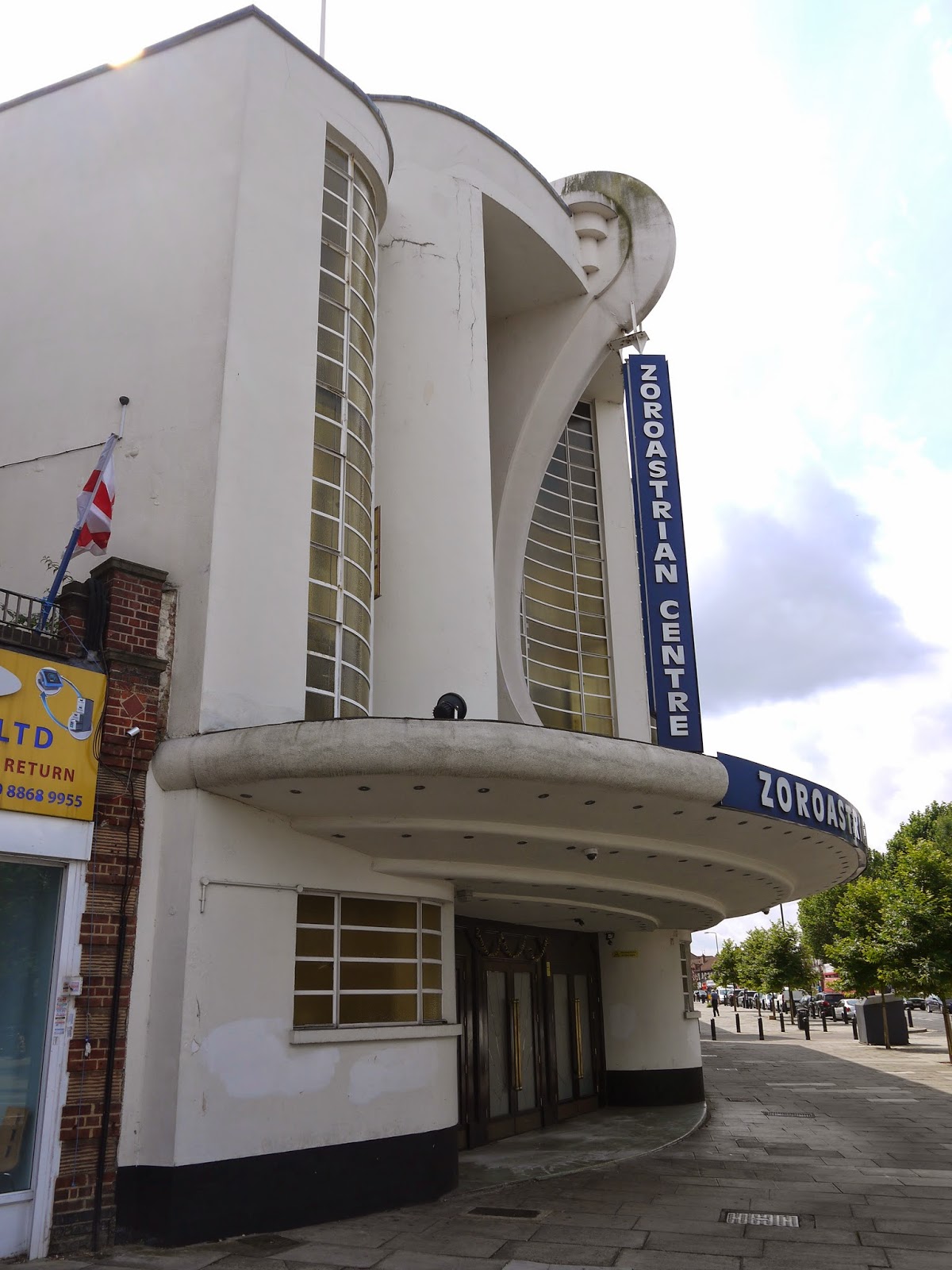