Akko in northern Israel attracts many visitors who come to see the museums, mosques, ancient synagogue, fortress and sea walls in the old city. Fewer people know about the Or Torah synagogue in Kaplan Street in the modern part of the city. Also known as the Tunisian synagogue it is a work of art with every interior surface (and much of the exterior too) being covered with beautiful mosaics. 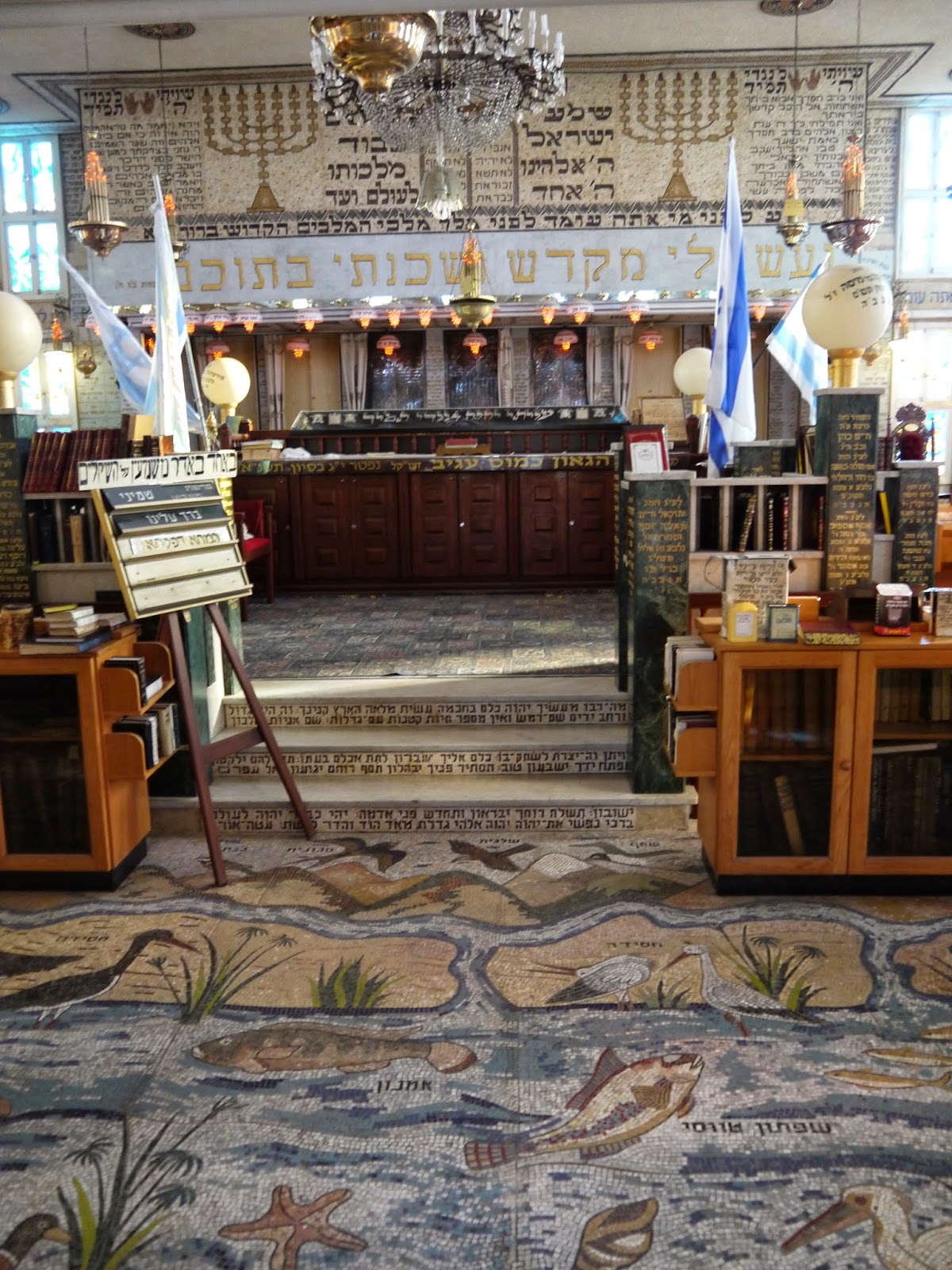 Spread across four floors and having taken 54 years to complete, the synagogue walls feature images from the history of the Jewish people in the land of Israel, from the Bible to more recent times, as well as native flora and fauna. The lower floor depicts birds and animals as well as menorahs, shofars and harps. The musical theme is continued on the exterior with metal representations of various instruments. The main prayer hall has seven torah arks, a dome decorated with symbols of the twelve tribes of Israel and zodiac signs copied from the floors of ancient synagogues. The women's gallery is illustrated with scenes from the lives of the matriarchs and other women from the Bible. The mosaics are made of coloured stone collected the length and breadth of Israel from the Golan to Eilat.  There are also 140 stained glass windows in the building. 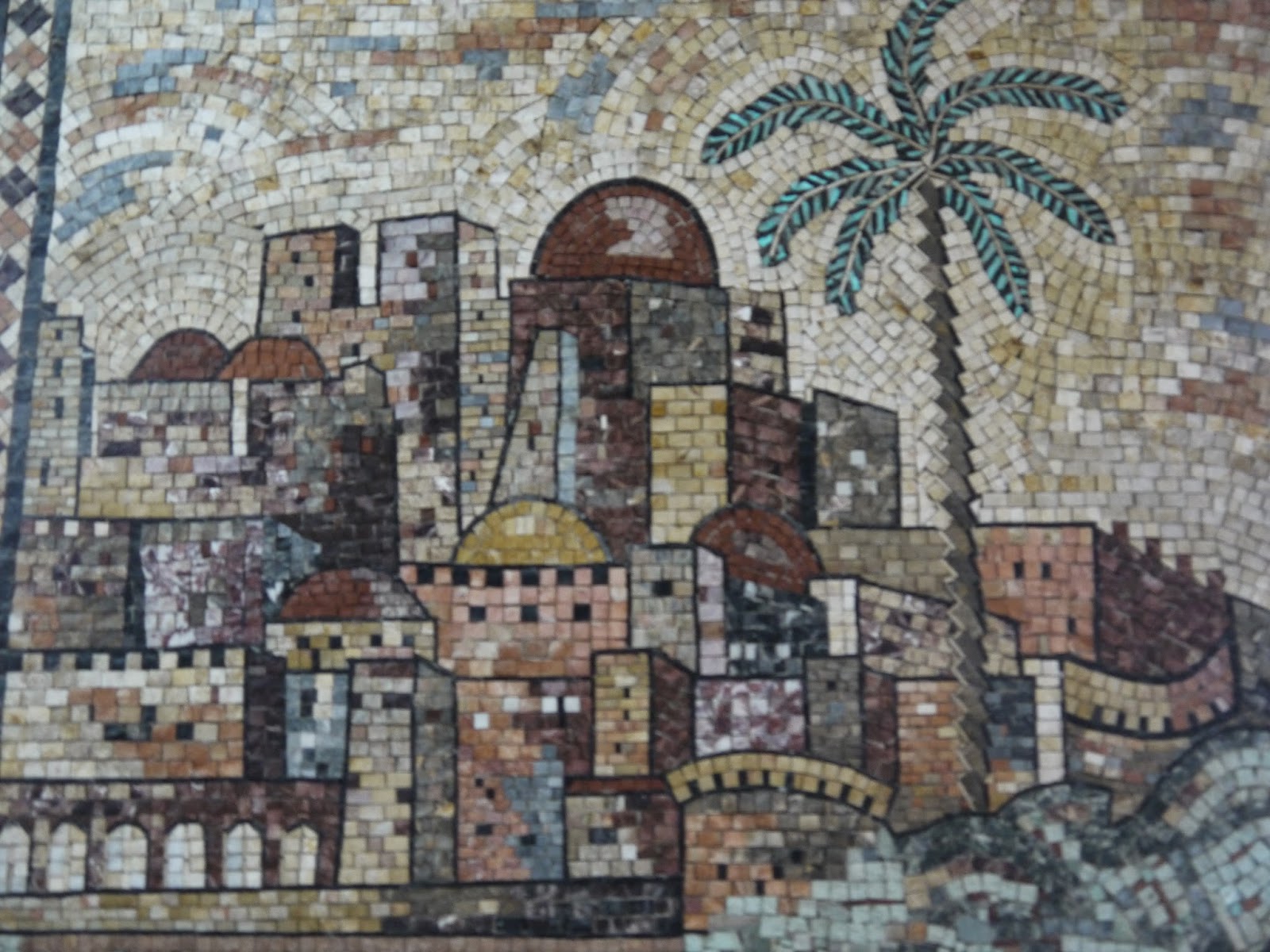 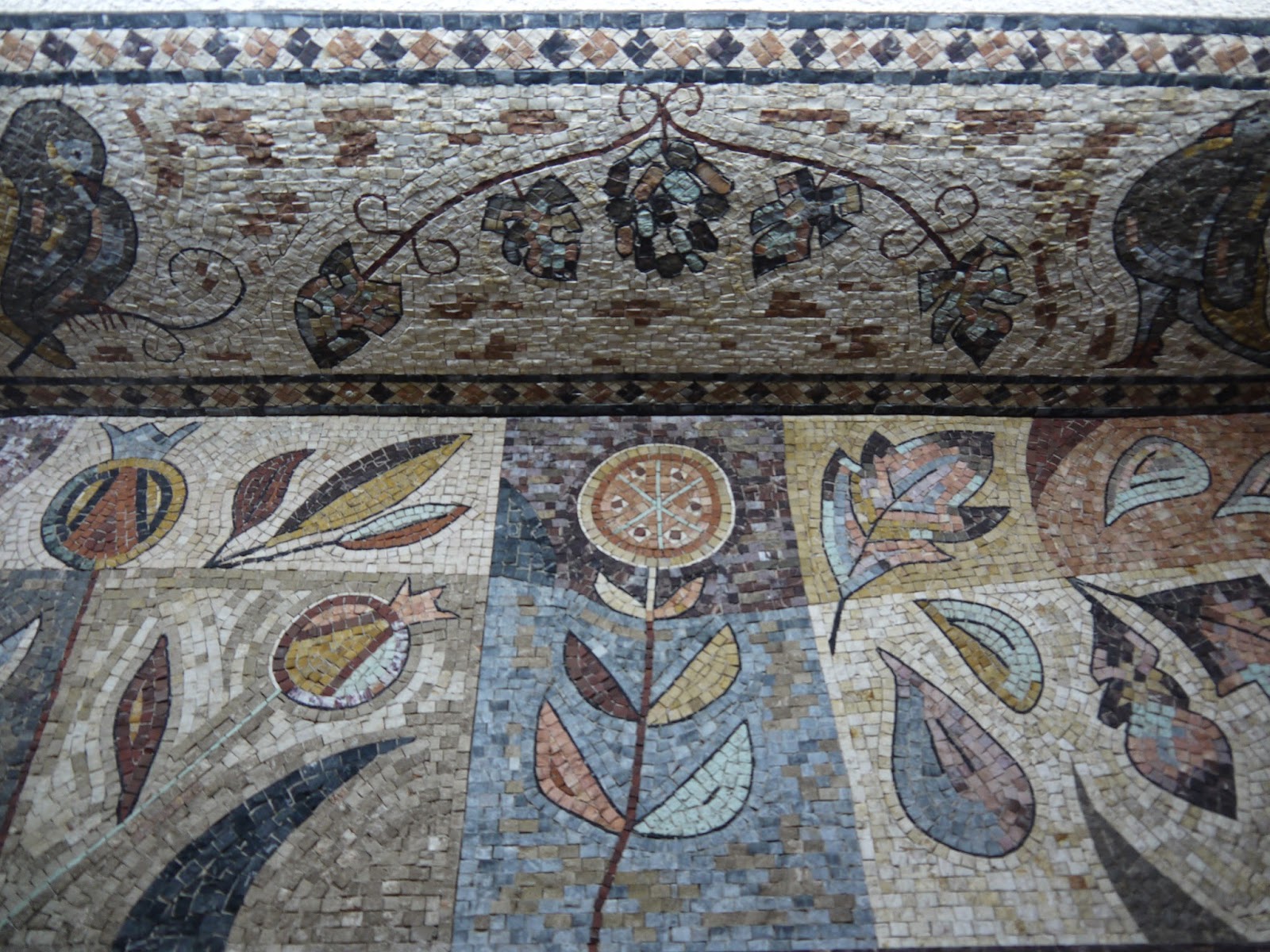 The mosaics were made at Kibbutz Eilon, just one mile from the border with Lebanon. Mosaic production is a speciality of the kibbutz which also practices agriculture and hosts a world famous violin school every year for 50 young musicians from around the world.

This unique building was a labour of love, completed  by Zion Badash, a Holocaust survivor from Tunisia. It is not widely known that the Holocaust was also played out in the former French colonies of North Africa. The German occupiers and collaborationist French administrations implemented anti-Jewish legislation often with the enthusiastic support of many in the local population. This included establishing labour camps locally as well transporting Jews to death camps in Europe.

In 1948 there were approximately 105,000 Jews in Tunisia. Following Tunisian independence in 1956, many left either for Israel or France, pushed by new anti-Jewish policies. 1967 saw a number of anti-Semitic attacks on the community which accelerated emigration and today about 1,000 - 1,500 Jews remain, mainly on the island of Djerba with a smaller number in Tunis. Martin Gilbert's book In Ishmael's House examines the experience of the Jews in North Africa in detail. 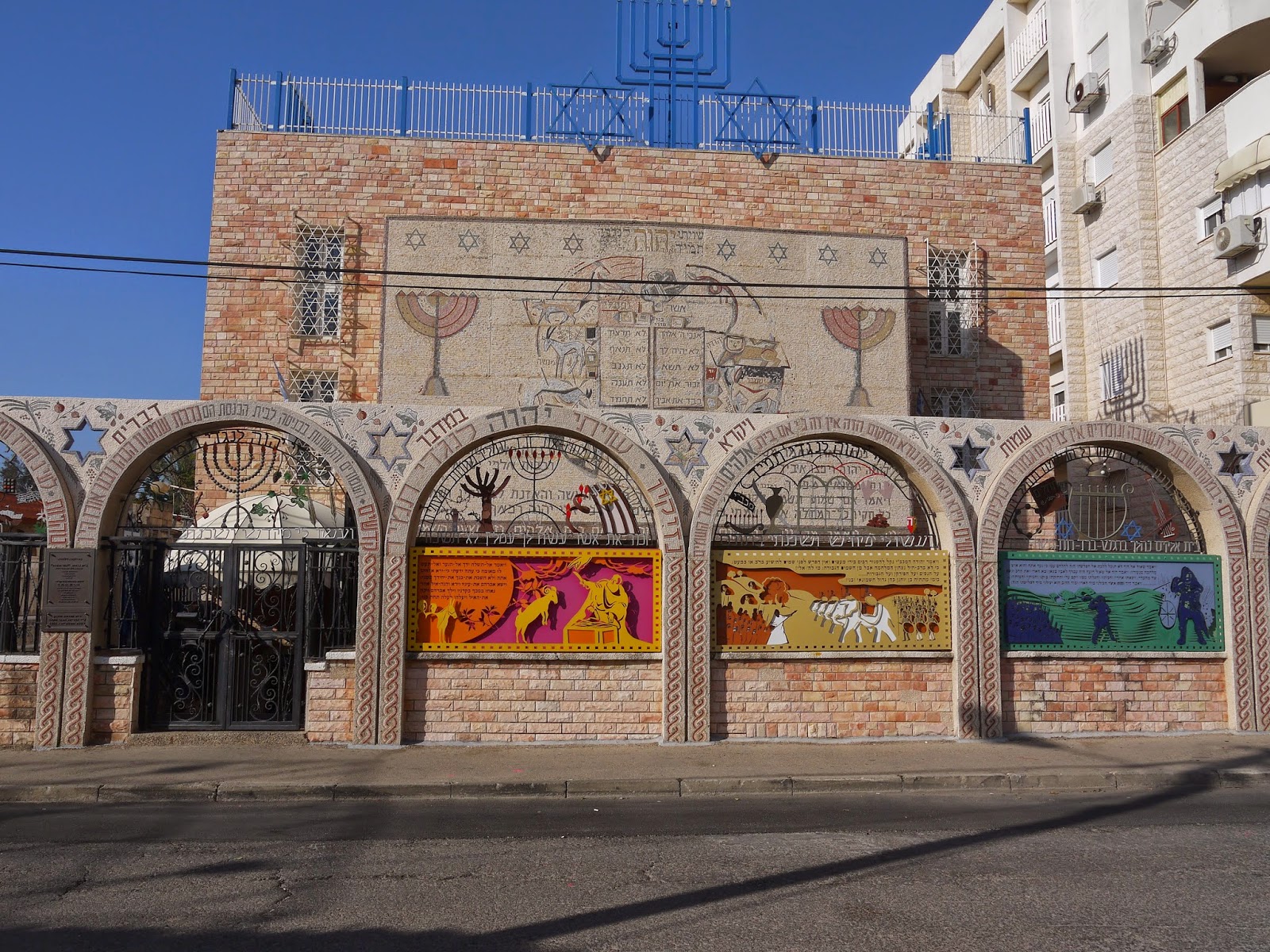 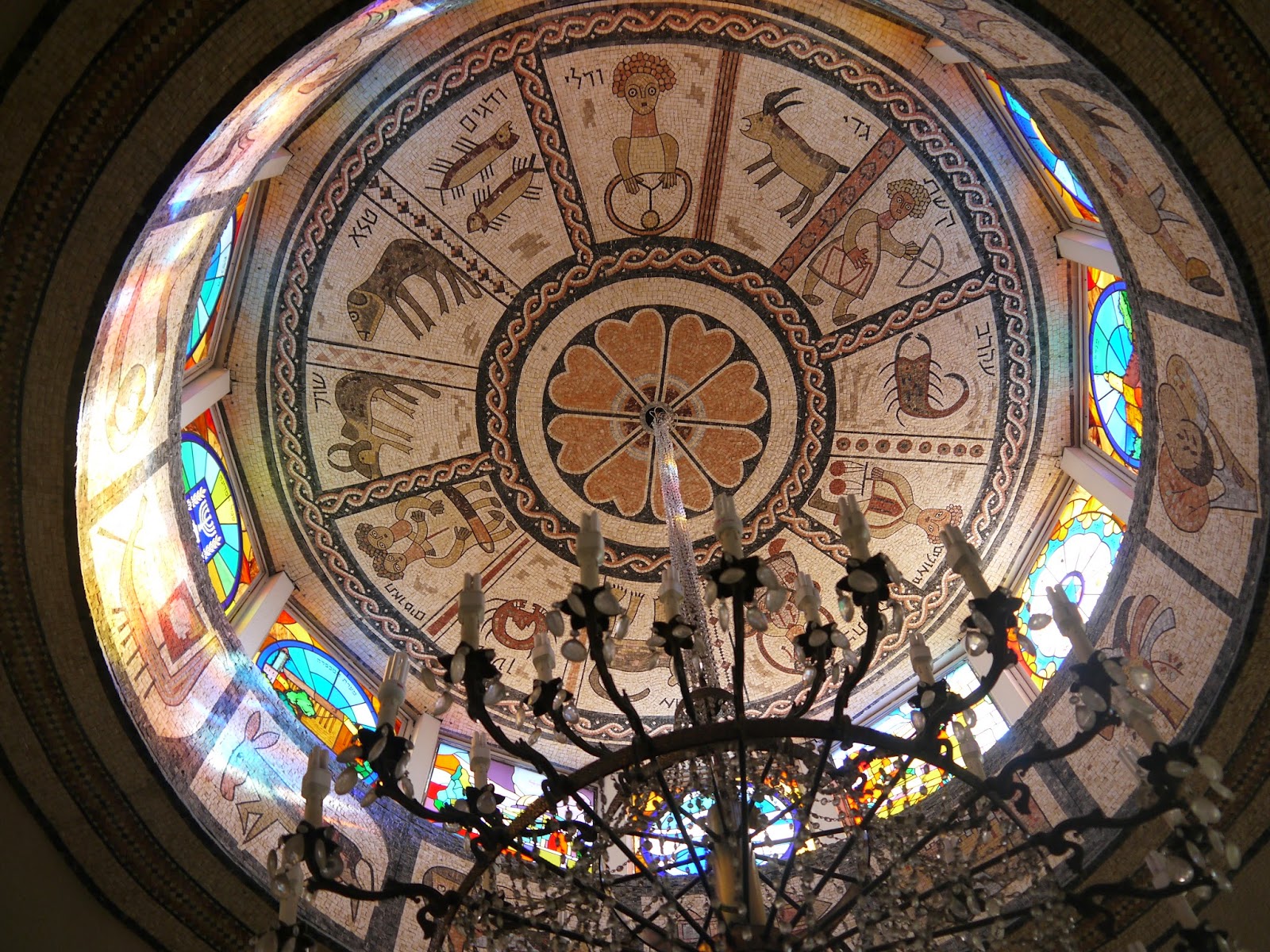 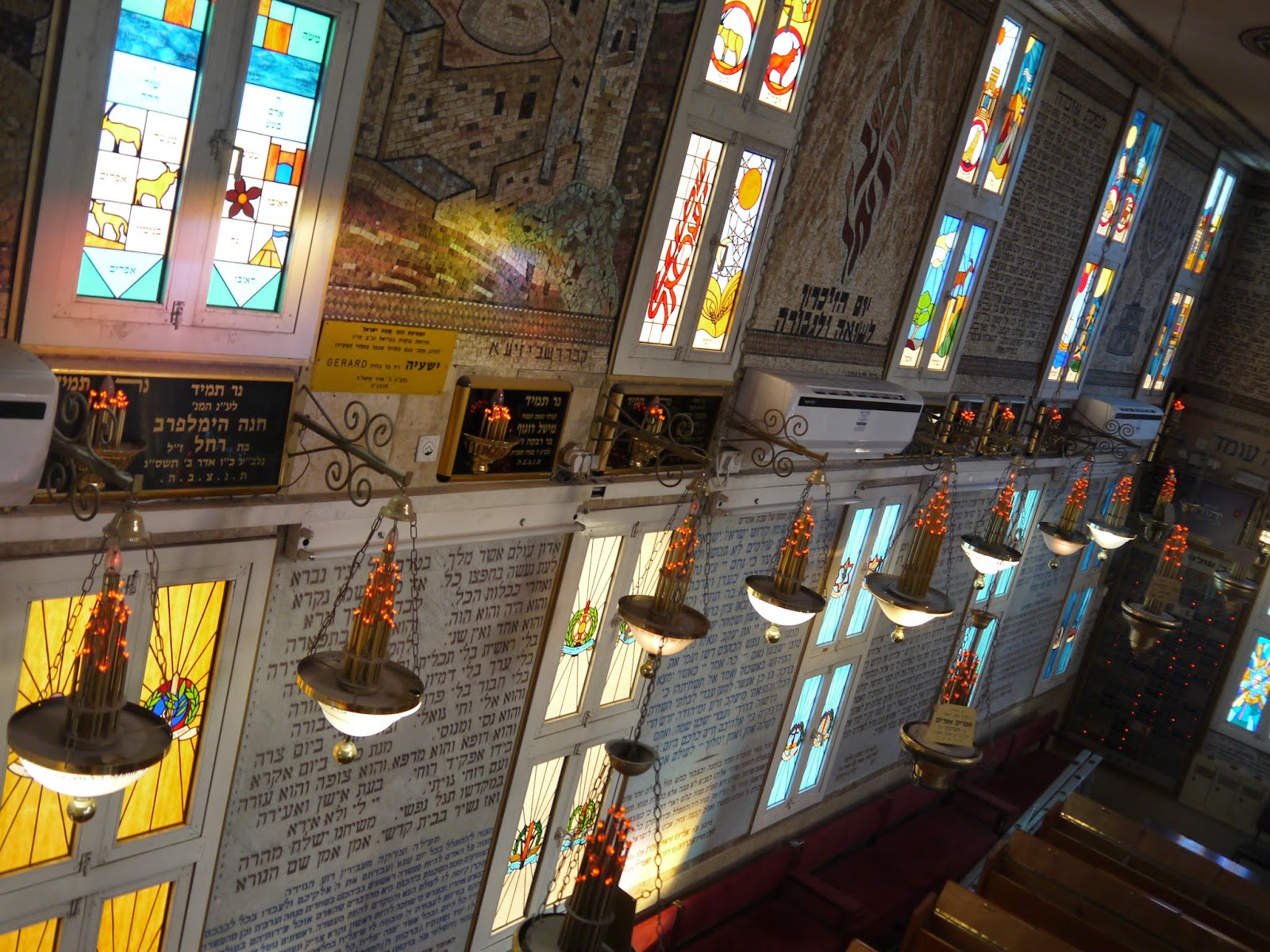 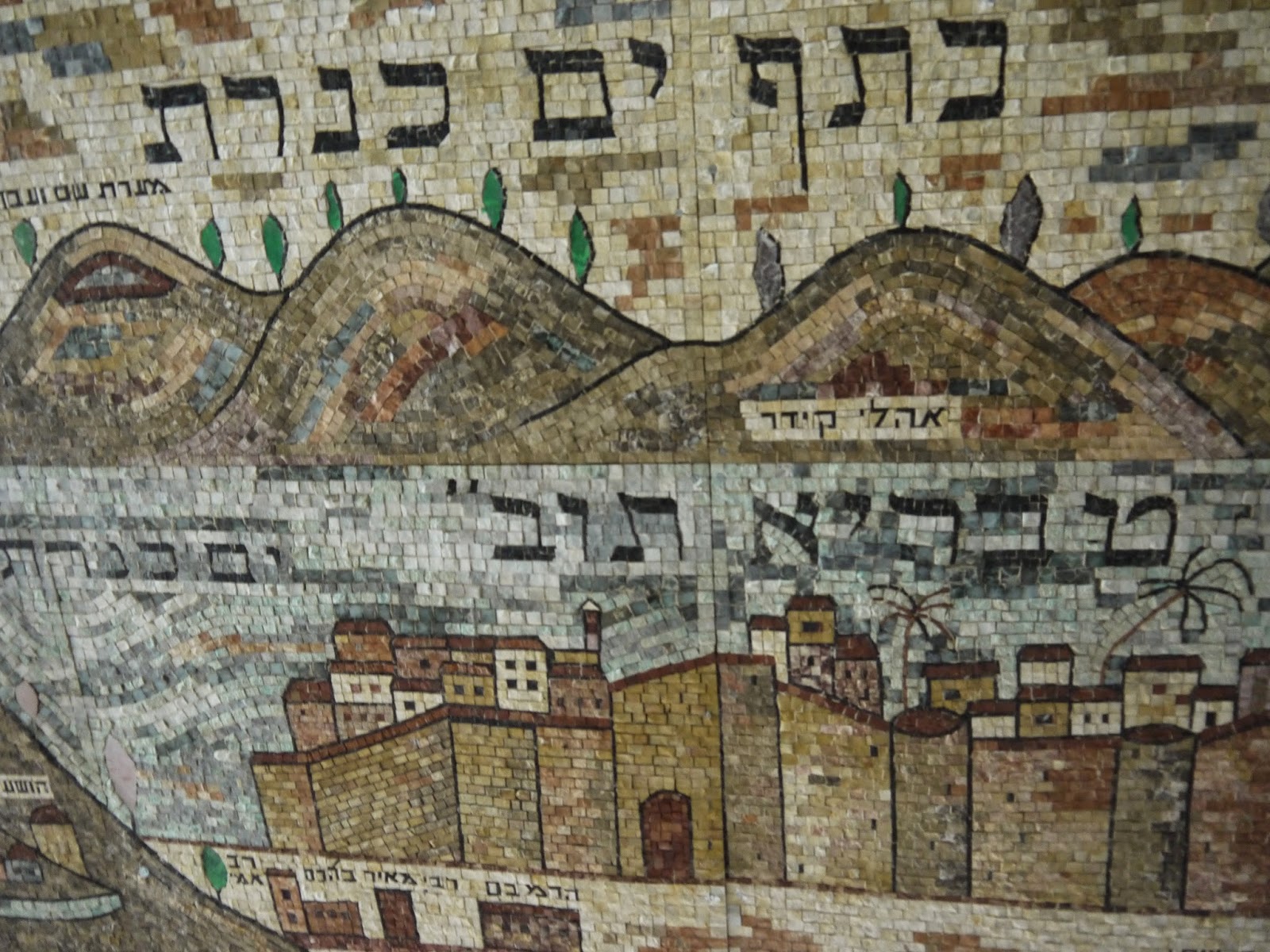