The Joy of Vinyl

I bought my first vinyl record when I was 11. It was Cilla Black's Something Tells Me Something's Gonna Happen Tonight. I am not ashamed. If I tell the truth I probably bought it because my mam liked  it. I went on to buy many more records over the years, initially seven inch singles and a few albums which we referred to as LPs (long players) and eventually, in the 1980's, hundreds of 12 inch singles. My taste was influenced by my brother who had a huge collection of soul music records. I especially liked the Motown recordings of the 1960's and 1970's - feeing very sophisticated when I bought The Supremes' Automatically Sunshine when I was 12 - as well as almost anything that came out on Stax or Atlantic. In my later teens and throughout my twenties (and now), I loved the genre that came to be known as jazz funk.

I was brought up in a very small northern town but was fortunate enough to have access to a great record shop one hour's bus ride away in Middlesbrough - Alan Fearnley records. This was a treasure trove for me. I would visit every Saturday to browse through the racks of records including very sophisticated looking and sounding imported items form the States. Alan Fearnley stood behind the counter for many years stroking his beard and recommending some cracking tracks to me. Too many to list, but a few stick out in my memory. Phyllis Hyman's You Know How To Love Me, Bonnie Pointer's Free Me From My Freedom (on red vinyl - coloured vinyl became fashionable during the disco era), Bernard Wright's Bread Sandwiches, The Heath Brother's For The Public and Gary Bartz' Music. I was able to take these home to my bedroom and escape from the claustrophobia of growing up in a small town with nothing to do and nowhere to go. 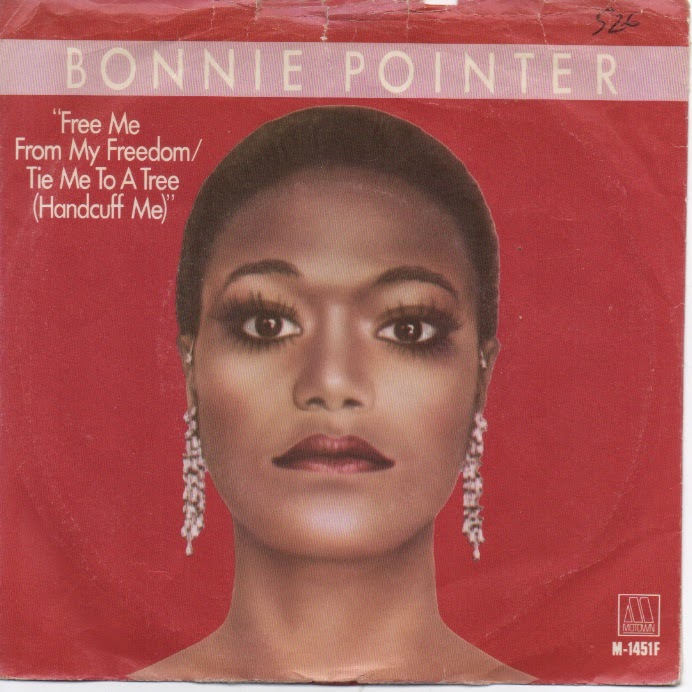 Inevitably I became a nerd, buying special cardboard covers for the seven inch singles, special arranging my records in alphabetical order by artist (I ended up working in a library) and drawing up imaginary playlists for the edgiest dance club that never existed. Some of this must also have been my brother's influence. He ran a mobile disco and would occasionally let me accompany him on gigs and even play some of the records from time to time.

Clearly the important thing about vinyl records is the music and the hissing sound as the stylus hits the plastic, but for me, records are a bit like books. There is a physicality about them. They are good to handle. Albums especially come in nice packaging with lots of information about the singers, musicians, sleeve artist and during the late 1980's and 1990's some even included details on who did the hair and make-up for the cover photo. Even better, some  of them even included a lyric sheet so you could very discretely sing along with your favourites in the privacy of your own bedroom. Imported records were even better. Many of the US label designs were different to the UK versions with much brighter colours and eye catching graphics. You also needed a special adapter to place in the centre of US imports to be able to play them. 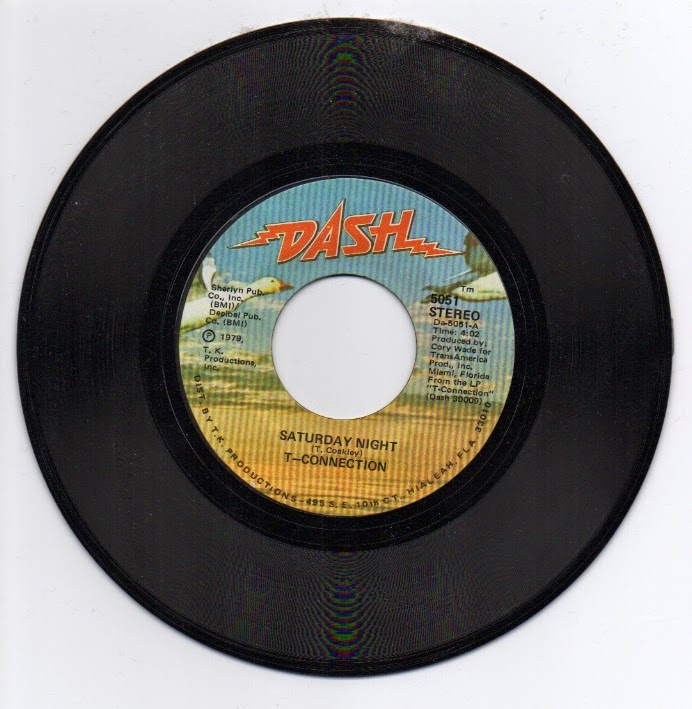 Over time my tastes developed and I began to expand my interest to include more jazz influenced records. I acquired several of the magnificent Ella Fitzgerald song book series - double albums of her recordings of the works of Harold Arlen, Gershwin, Cole Porter and Irving Berlin. I also discovered Billie Holiday, Dinah Washington, Richie Cole and Herbie Hancock. During my student years in Newcastle I had very little spare money but invested quite a lot of it in the legendary Callers music shop on Northumberland Street. Callers was home to rack after rack of the most wonderful collection of soul, dance and jazz funk recordings and it was here that I discovered Mile Davis's Porgy and Bess album, Japanese musician Hiroshi Fukumura and some re-issued recordings of Della Reese. Callers was terrific but like Fearnley's is sadly also gone.

Good things often come to an end and during the 1990's the popularity of vinyl began to wane. I knew the rot had really set in back in the early 1990's when I wanted to buy a jazz compilation - Jazz on a Summer's Day from the now departed and much missed HMV store at Oxford Circus. I was affronted when told it was only available on a CD or a cassette. No vinyl. It was the beginning of the end and over time I reluctantly moved to the CD format.

In 2001 I moved to the far east and gave away or sold many of my belongings, including my turntable (but not my records!). A change of plan meant I came back to the UK sooner than expected but somehow I never got around to replacing the turntable and my records stayed in boxes and on shelves, undisturbed for more than a decade, although I never once considered disposing of them in any way.  I became a committed CD purchaser and re-purchased many of the vinyl albums I had in CD format. Over the last decade vinyl has seen a bit of a revival and at least here in London its not so rare to see mainly young people carrying vinyl purchases on the tube presumably on their way back to their bedrooms in the same way I did. At first I was a little sniffy about this. Having had a peep at what was on offer in the music shops, the vinyl selections seemed to be extremely random and often much of what was available was second hand with all the attendant risks of being scratched or otherwise damaged.

That might have been the end of it, but last month, as a complete surprise I was given a turntable and since then I have been more or less glued to it, rediscovering many of my old favourites, annoying friends and relations by constantly asking them if they "remember this" including on at least one occasion calling a friend and holding my telephone to the speakers to ask him if he remembered a particular track. That track by the way was The Facts of Life by one Daniel Madden. He only made one album and this was the killer track. I had forgotten all about it but recognised the superb intro in the first three notes.

I might have settled for playing records from my existing collection for the rest of my life, goodness knows there are plenty of them. Most of my favourite music stores have now gone. The big HMV at Oxford Circus went a couple of years ago and Red Records in Brixton has gone. But Ray's Jazz in the wonderful new Foyles book shop has a small but interesting collection of jazz recordings on vinyl that I have been looking at for some time. Although much more expensive than  they used to be - between 17 and 25 quid, there are some very interesting recordings there…And I've given in. Last week I bought two re-issued jazz albums Blue Serge by Serge Cheloff and Dizzy Gillespie's Dizzy On The French Riviera. I also picked up a 12 inch single of Georgie Fame's Samba from the late 1980's via Amazon.  I never thought I'd be buying vinyl again. All three of my recent purchases have great sleeves, the albums have detailed sleeve notes and the music is well, just great. The hiss of stylus on plastic returns. The joy of vinyl. 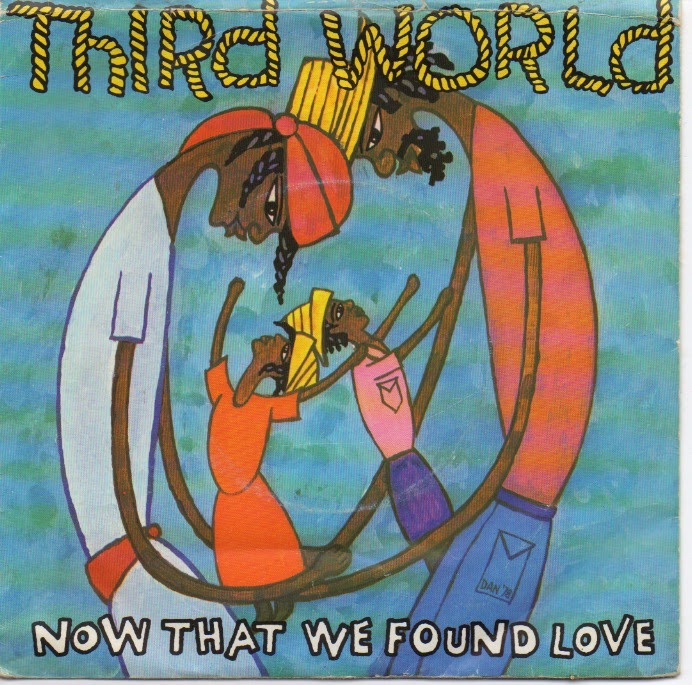