The Ohel Leah synagogue in Hong Kong is one of the island's most beautiful heritage buildings. I managed a quick peak on a recent stopover in Hong Kong, gaining access after a searching discussion with non-Jewish guards that would have put security at Ben Gurion airport into the shade! Still, safe is good and a few minutes of questions was more than made up for by the stunning interior of this building which was completed in 1902 and funded by the great Bahgdadi Jewish family - the Sassoons who also made their mark in Shanghai.


Jews first came to Hong Kong after the island was ceded to the British after the Opium Wars of 1839-42. The British free trade policy attracted merchants from across the world including Jewish traders from Iraq and India. Towards the end of the nineteenth century, the community had developed enough to need a permanent synagogue. Most of the Hong Kong Jews were Sephardim and the Sassoons, being the equivalent of Sephardi royalty stepped forward to purchase a piece of land above the city on Robinson Road for this purpose. They presented both the land and the building to the Hong Kong Jewish community,  naming the  synagogue after Leah Gubbay, the mother of the three Sassoons who funded it.


The synagogue was designed by architects Leigh and Orange in baroque style. The original design featured a red brick exterior with white detailing and an internal layout in the Sephardi style. Just three years after the synagogue opened, in 1905, another great Baghdadi dynasty - the Kadoorie family, funded the building of a Jewish Recreation Club on the synagogue grounds. The club had a large hall, restaurant, bar, library and billiards room as well as tennis courts and a view over the harbour. It is hard to picture how idyllic this setting must have been back then due to the blocks of flats that tower over the synagogue and which restrict the views from the site. But this is still an impressive building which is loved and cherished by its community and which more than holds its own with the ubiquitous tower blocks that are now its neighbours. 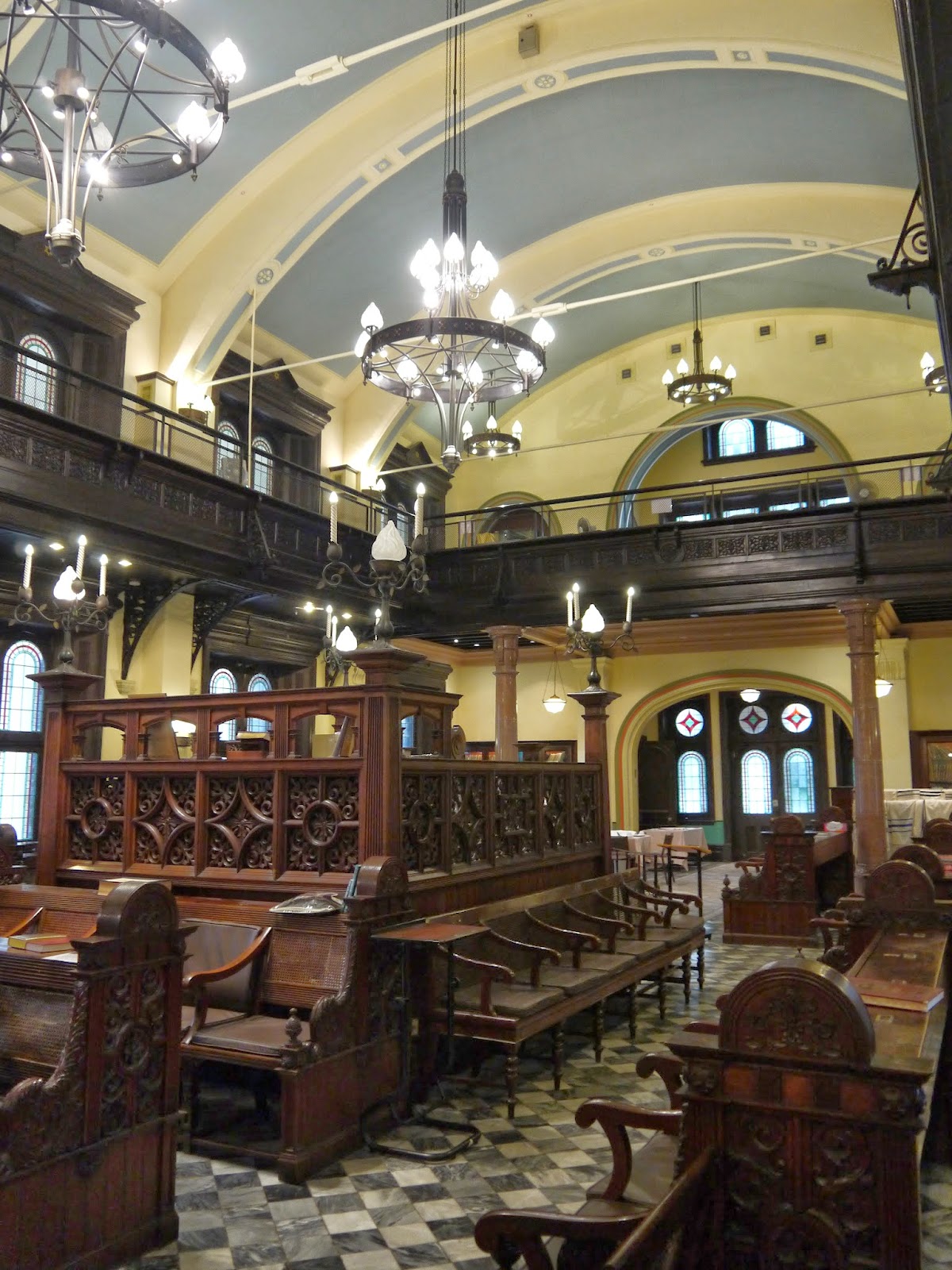 During the Second World War, the island was occupied by the Japanese. Many local Jews were interned in prisoner of war camps and the recreation club was totally destroyed. The synagogue was requisitioned by the Japanese but suffered little damage and the Torah scrolls were smuggled out and safely hidden until the end of the War. In 1949, the Kadoorie family again financed the building of a new Recreation Club on the site of its predecessor. The community expanded in the following decade as many Jewish families that had formerly resided in mainland China fled to Hong Kong. This was the beginning of the island's economic transformation and the area around the synagogue became an extremely desirable location with many houses and blocks of flats being built. The scale of building in the area resulted in the weakening of the granite retaining wall between the synagogue and Robinson Road to the extent that by 1980 the Hong Kong government required the Jewish community to stabilise the entire length of the wall. This was eventually funded through the sale of part of the site and the consequent loss of the Recreation Club. Two tower blocks were built on the sold land and the developer stabilised the retaining wall, assuring the future of the synagogue. 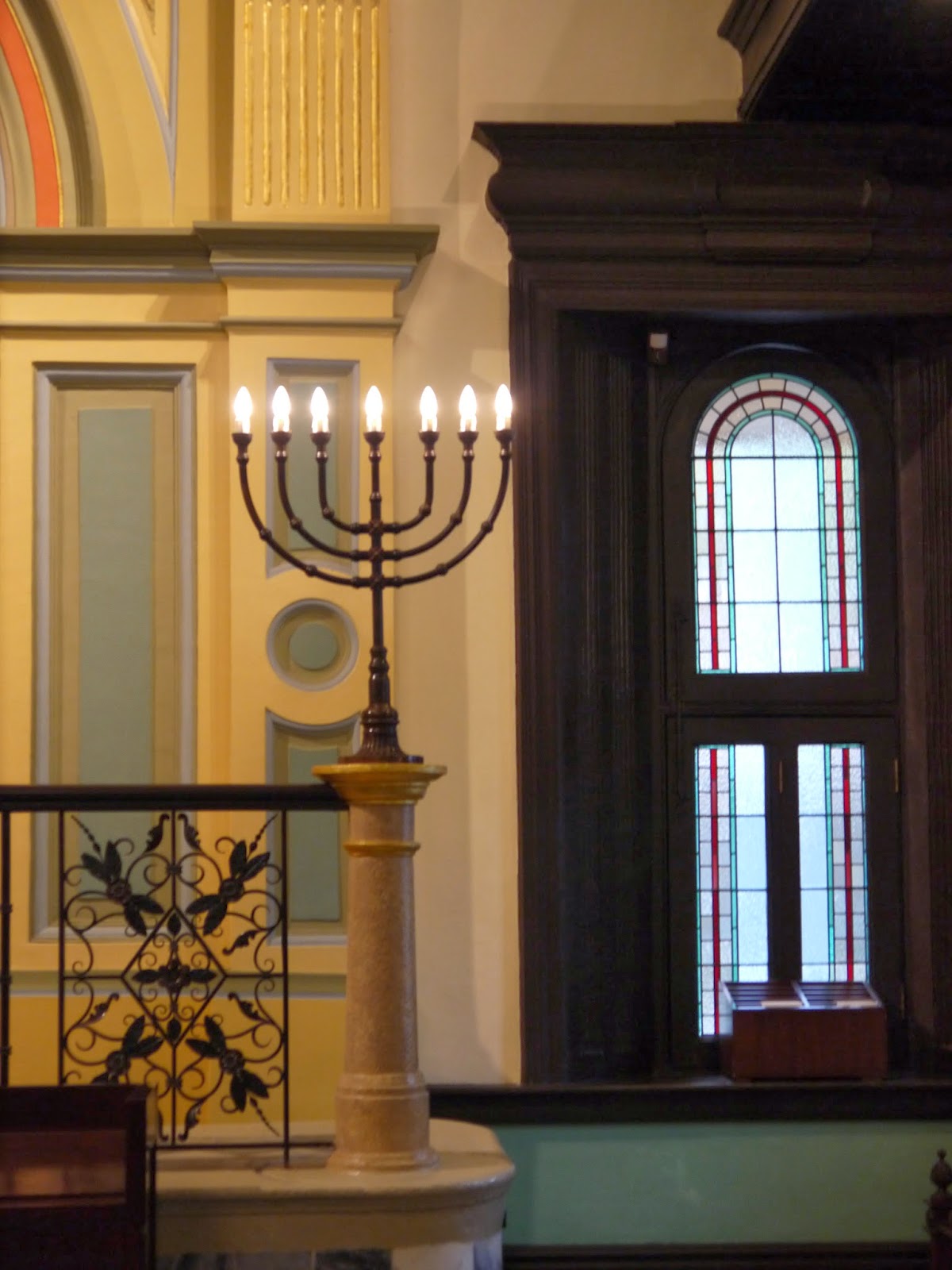 Work to restore the building took place in 1997 and 1998, including restoration of the stained glass windows, shutters, doors and carved benches. New tiered seating was added to the women's gallery as well as better lighting and air conditioning, whilst the bimah was moved to improve acoustics. The success of the restoration was marked by UNESCO selecting the synagogue for the Outstanding Project Award for Cultural Heritage Conservation in the Asia-Pacific region in 2000. The synagogue remains at the centre of the Hong Kong Jewish community with over 200 families registered as members. As well as religious services, community members are able to use the Jewish day school, a kosher supermarket, meat and dairy restaurants, indoor swimming pool and meeting rooms in the Community Centre built into the adjoining high rise. 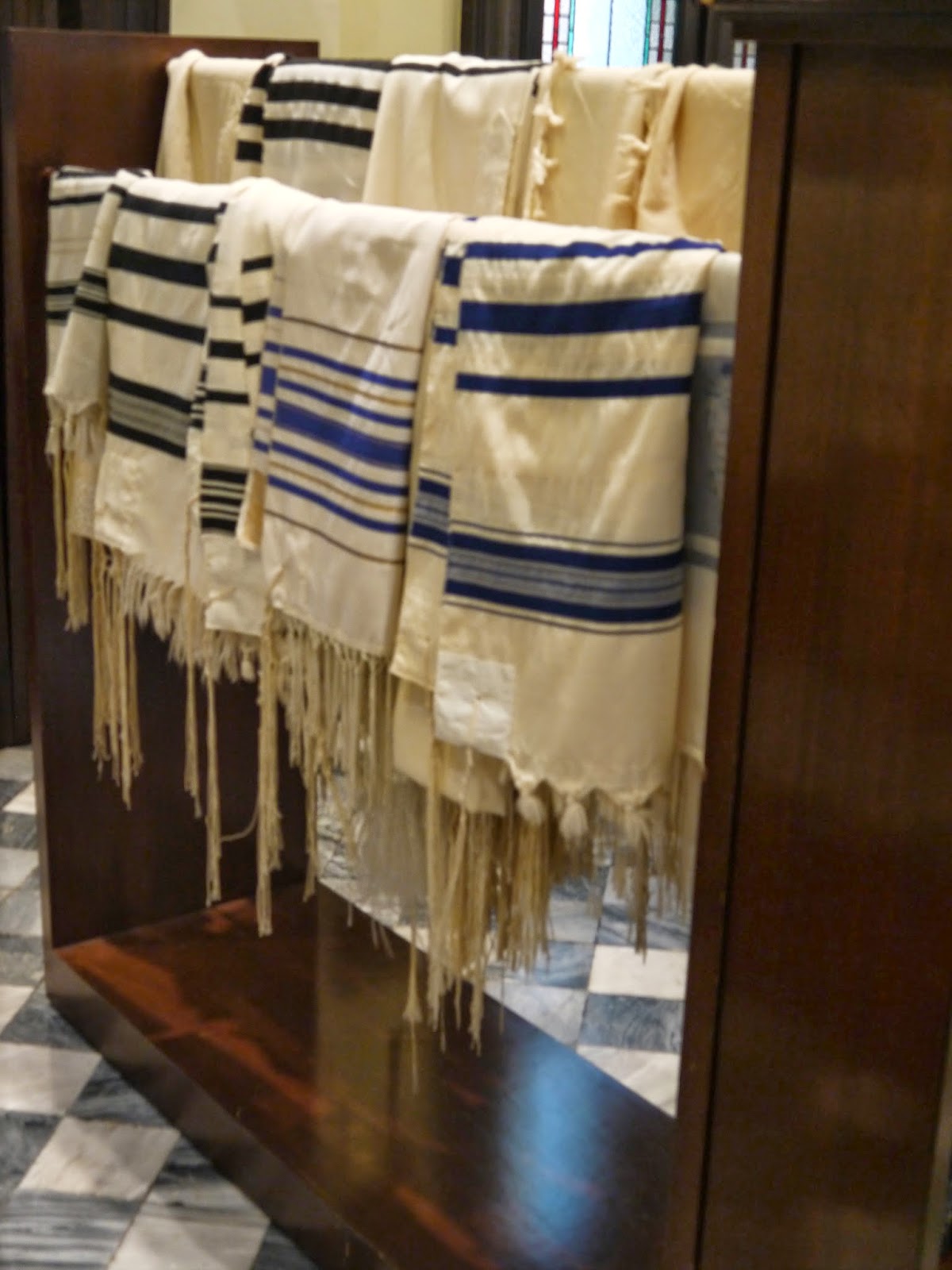 The Ohel Leah synagogue is an oasis of calm in one of the most densely populated places on earth. The   cream coloured exterior and the contrasting green of the grounds give visitors an idea of what this part of Hong Kong was like at the beginning of the twentieth century before the advent of the ubiquitous high rise blocks that dominate the landscape here. The Sassoon family left their mark on many of the world's great cities but their contribution here in Hong Kong is something very special and one which serves a still thriving community. The highlight of my short stay in Hong Kong, this is a much recommended place to visit, but remember to bring your passport for the guards or better still, call ahead to make an appointment to make sure of seeing inside. 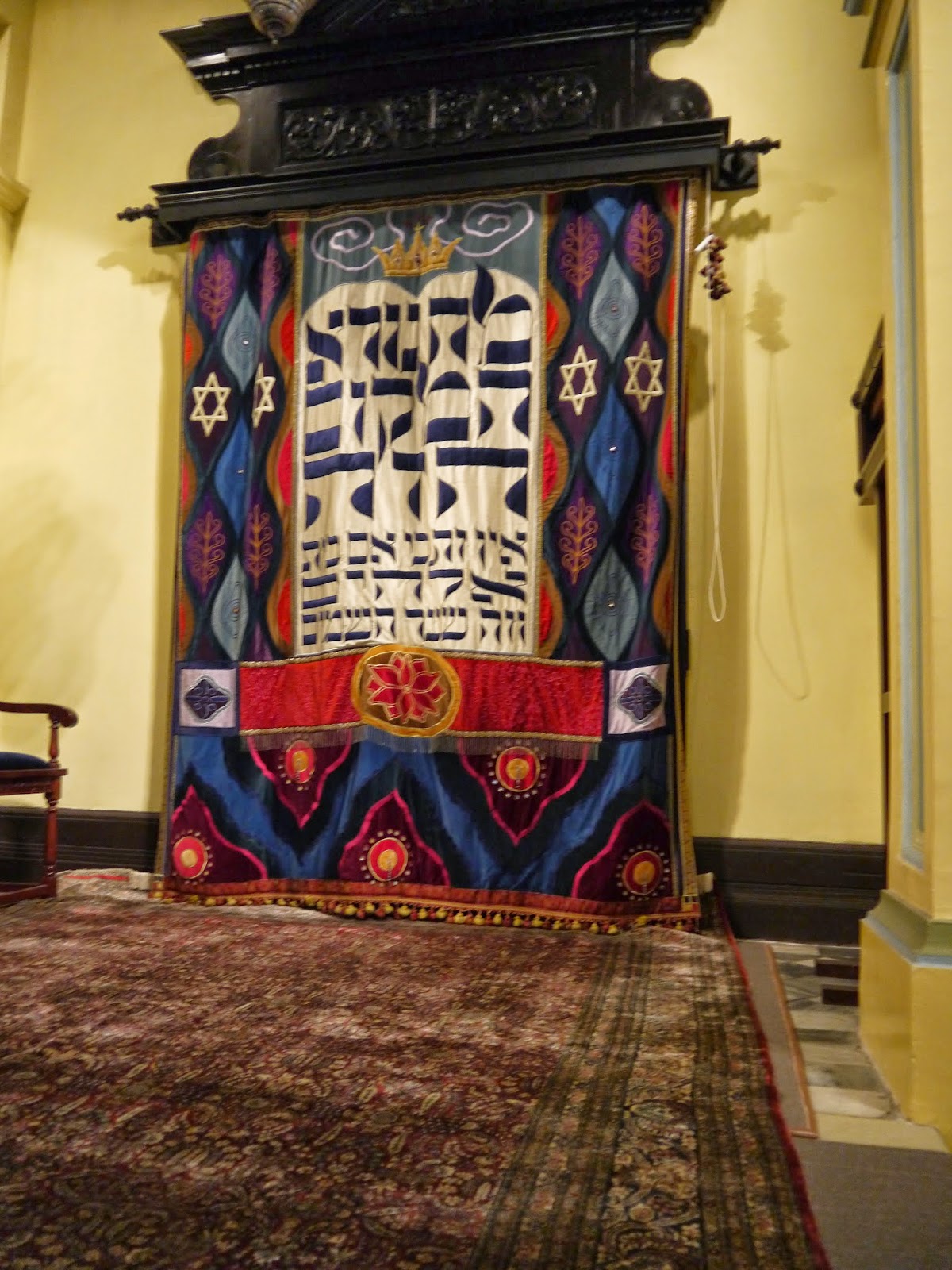