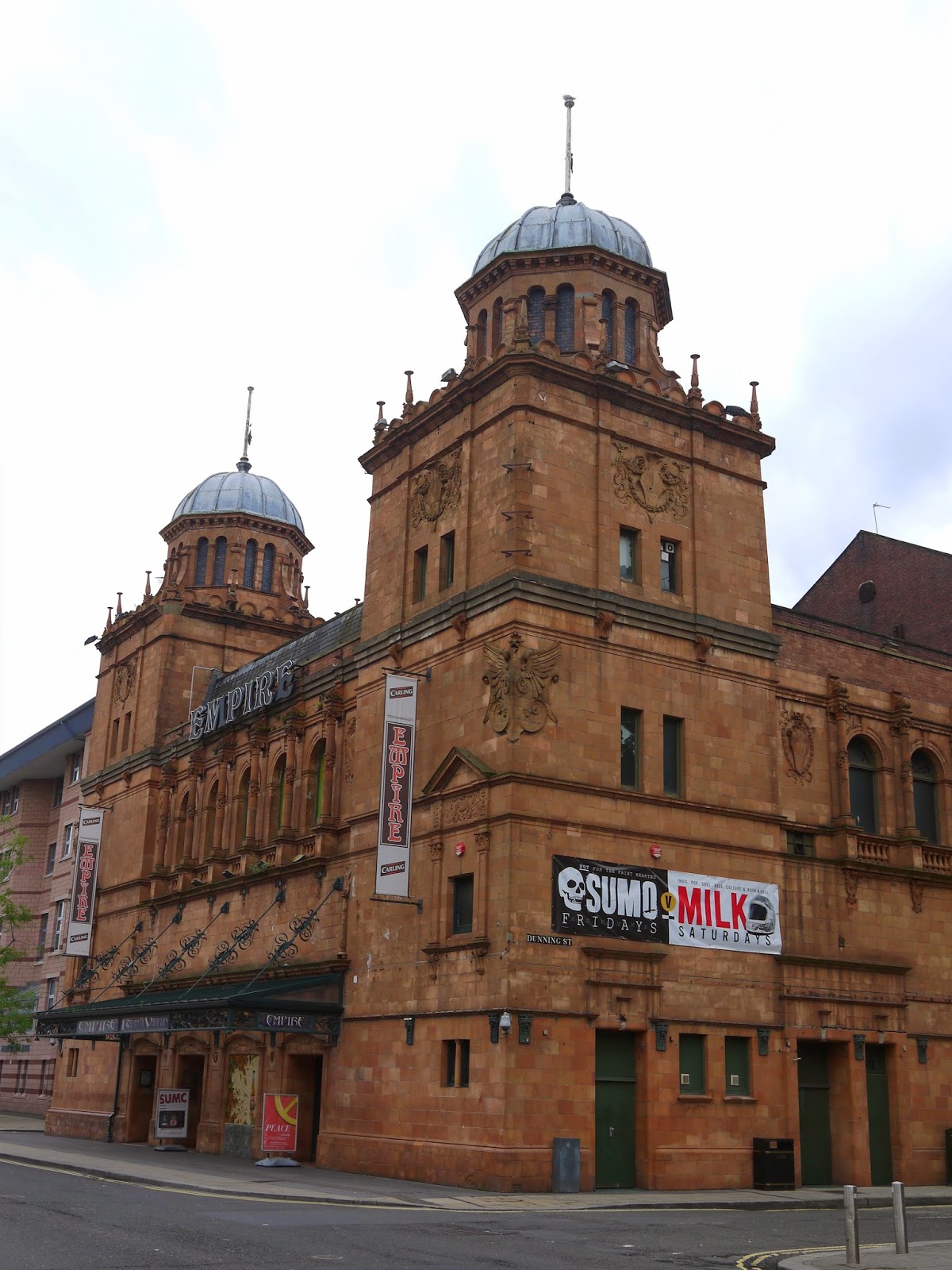 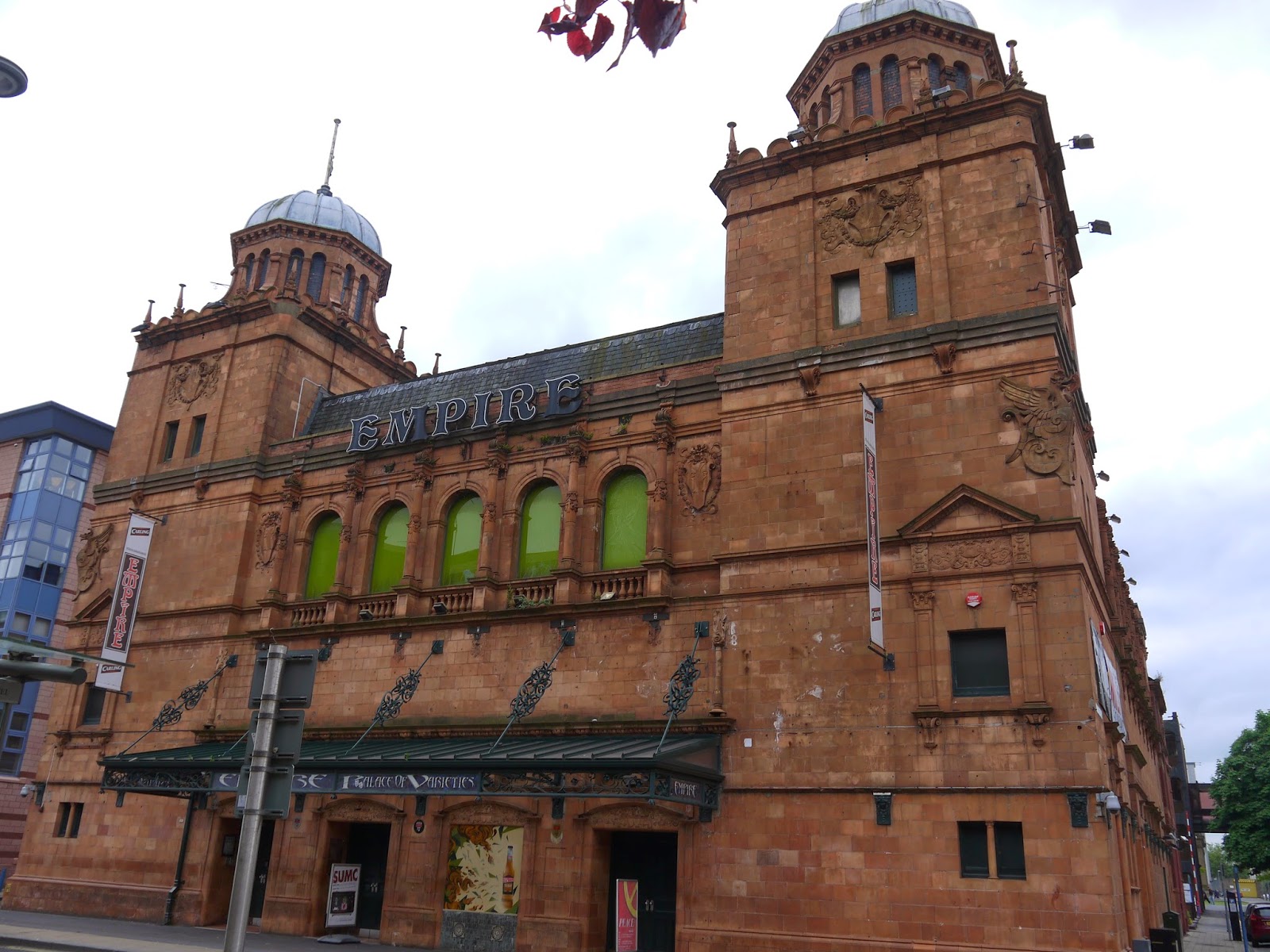 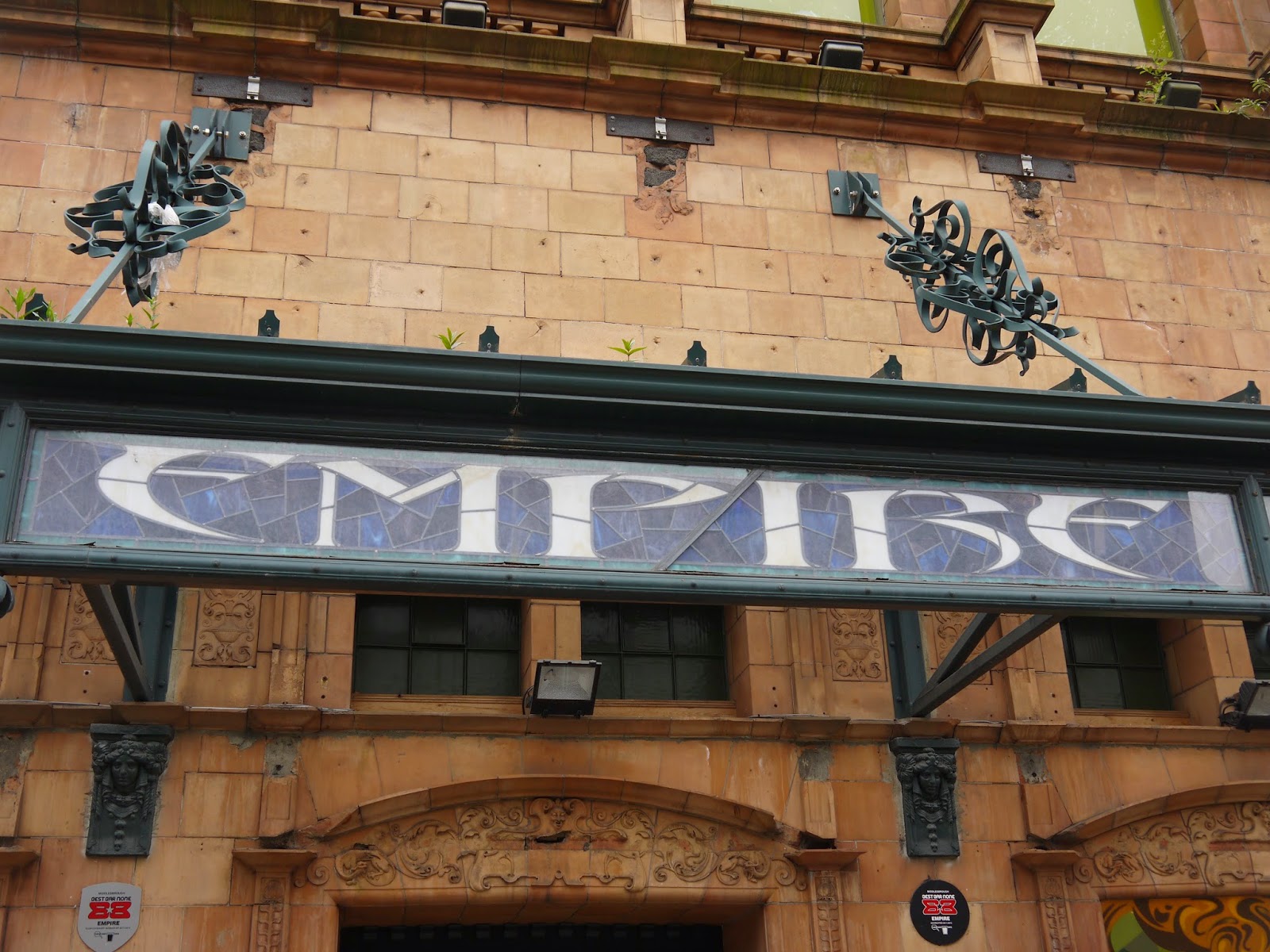 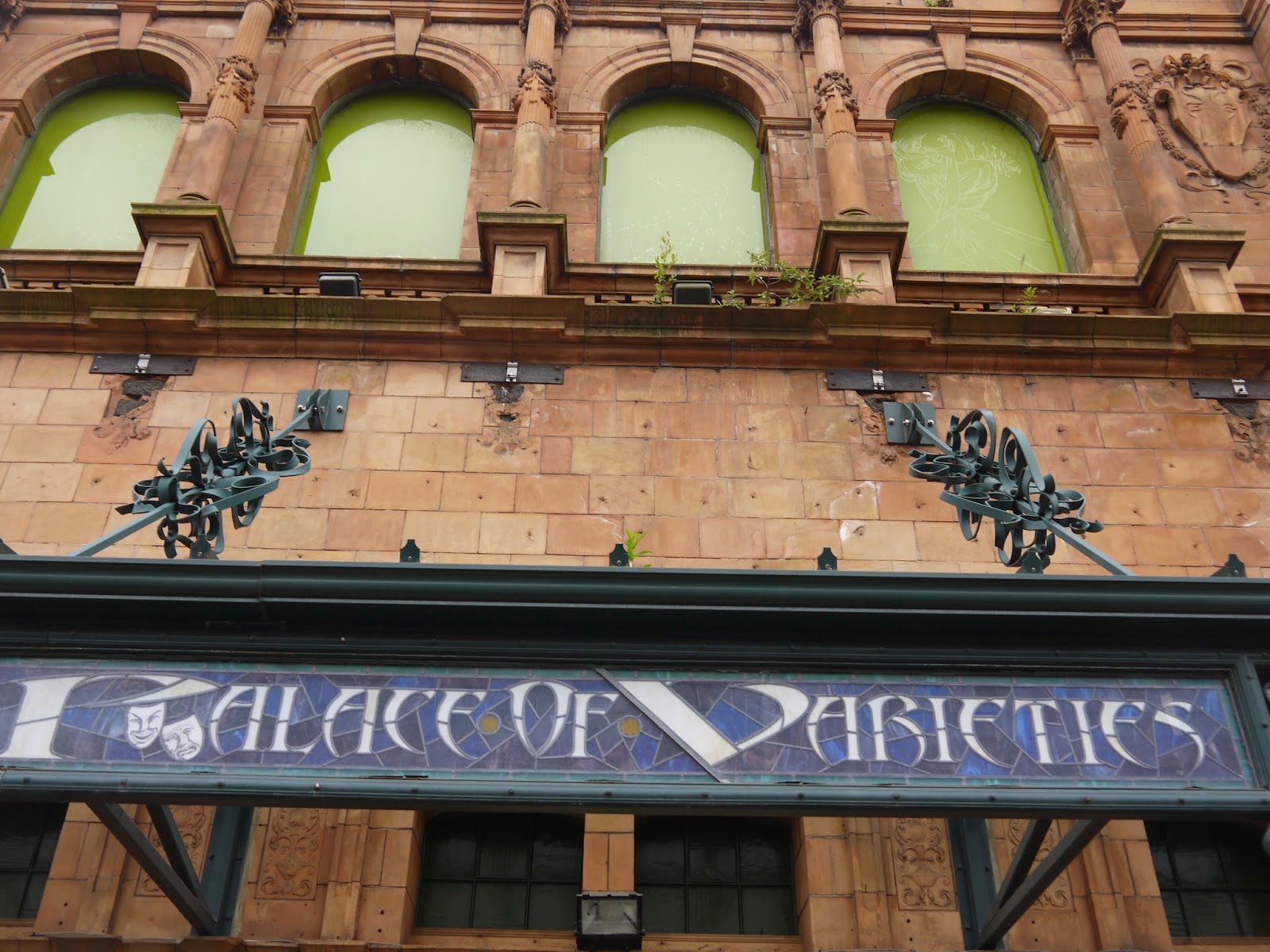 You can read more about the theatre on the Empire website.
Posted by Yekkes at 20:57