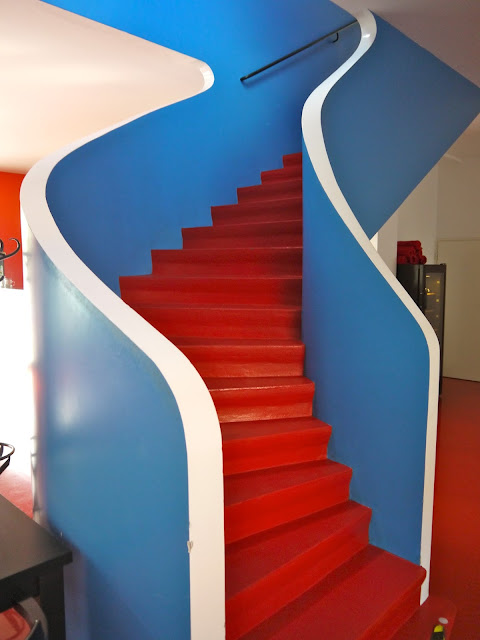 Zemedelska is an unremarkable street a short tram ride from the centre of Brno, the second city of the Czech Republic. Unremarkable that is with the exception of the Era Cafe at number 30, built between 1927 and 1929 and designed by architect Josef Kranz.

Originally designed as a free standing residential building with a cafe, it is now book ended by other structures but very definitely stands out from its neighbours for its crisp white modernist exterior and vertical lettering bearing the cafe's name on the facade. The Era is one of the most important examples of early modernist architecture in Brno and still attracts large numbers of visitors, including locals who just want to eat or drink and architectural enthusiasts from around the world. I was able to visit the cafe earlier this week just before going on to see Villa Tugendhat, which features on the UNESCO World Heritage list and is probably the city's most famous building. The villa will be the subject of another post in this series on Czech Modernism. 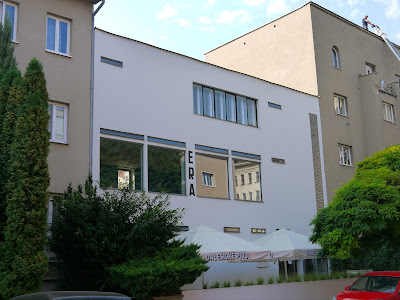 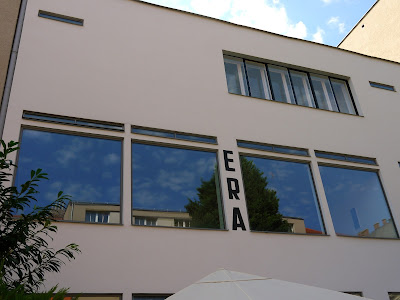 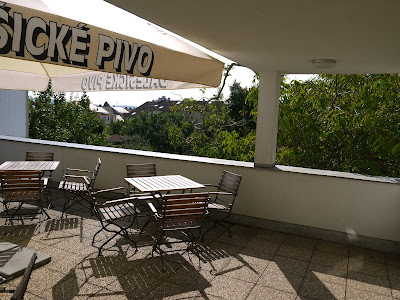 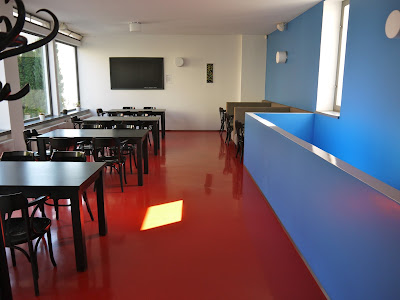 Entering the narrow door, visitors are met with a stunning cruciform staircase linking the two floors of the cafe. The shape of the staircase is dramatic enough, but the deep red of the  steps, the blue arms and their white edging are visually stunning and the real focus of the ground floor. Who could resist following those steps to see what is at the upper level? The use of red for the steps clever links the two floors, both of which are in the same vibrant red. Furthermore, the use of large scale windows and glass bricks on the facade and the windows at the rear of the upper floor in particular allow light to stream in and to make interesting shapes and patterns on the floors and walls. The upper level is worth being drawn up with its external terraced seating and more De Stijl influenced signage. 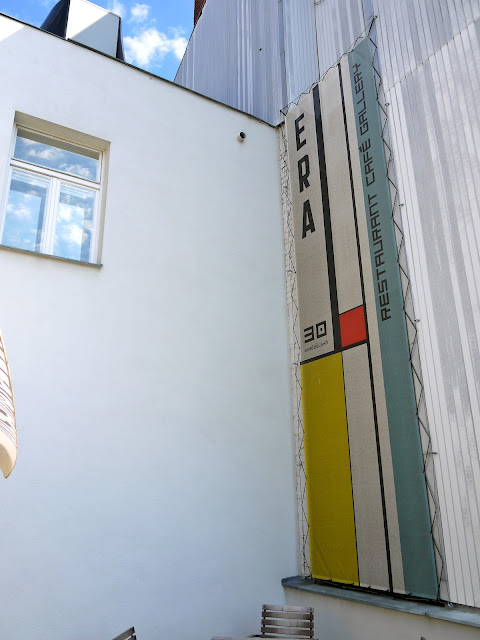 Kranz was born in Brno in 1901 and studied architecture and engineering at the city's University of Technology. The cafe was designed for one Josef Spunar and displays the architect's enthusiasm for the Dutch De Stijl school of design, not least with the use of strong primary colours in the interior - think Gerrit Rietveld's famous chair. He worked for a time for stellar functionalist architect Bohuslav Fuchs, contributing to the design of the Avion Hotel in 1928-9, going on to design villas elsewhere, a cinema in Cernovice and to work for the Post and Telegraph organisation for 20 years. Unlike some of his contemporaries he managed to continue working during the communist period including designing the post office in Kandahar, Afghanistan during the 1950's!

The Cafe did not do so well during those years - being converted into a beer hall at one point before passing to the University of Agriculture in the 1970's. The building was recovered by its original owners after the fall of the regime in 1989. Attempts were made to carry out restoration but unfortunately an incompetent contractor coupled with poor project management brought the risk of collapse. Not until 2011 were investors found to underwrite the cost of restoration and the original function and appearance was restored.

As well as admiring the Era's design, I sampled something from the menu. Whilst other customers were tucking into breakfasts, I enjoyed a strong coffee and two scoops of green tea ice-cream. Well, I'd already had breakfast and to was 10.15 by then. Very tasty and good service too. Definitely one to return to!

Some more views of that stunning staircase... 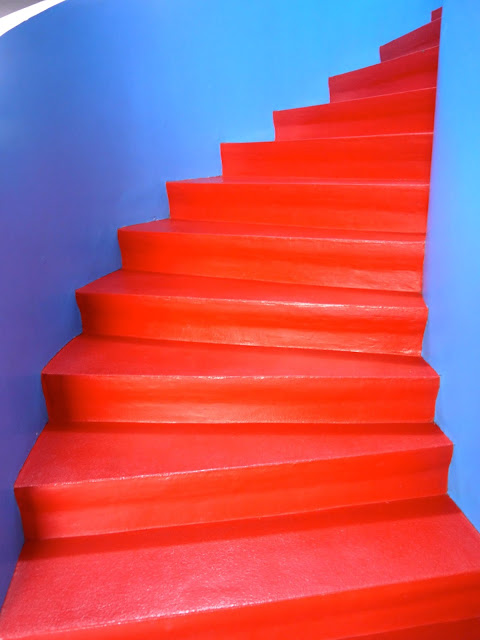 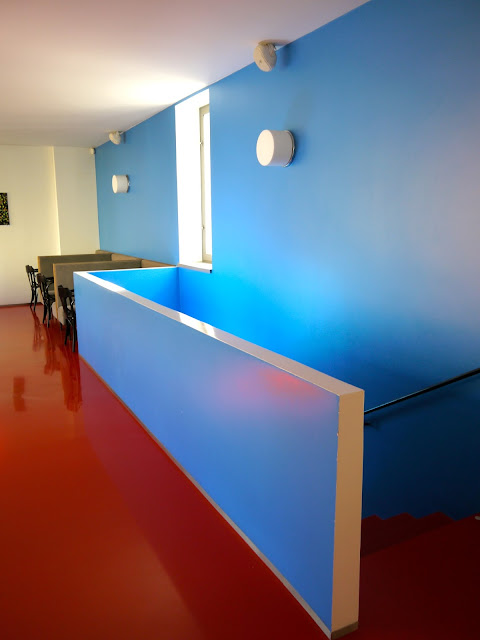 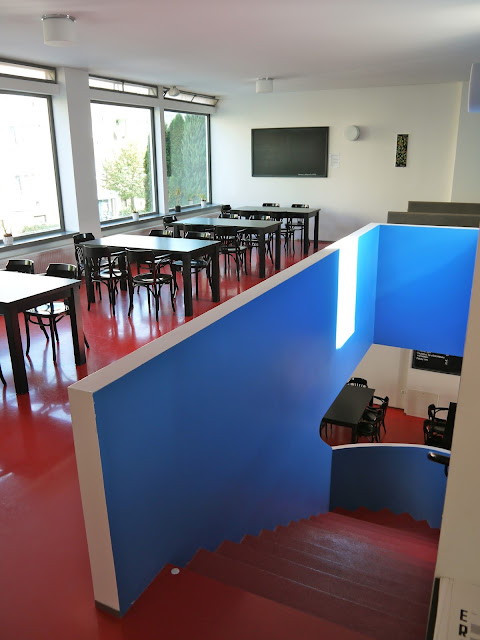